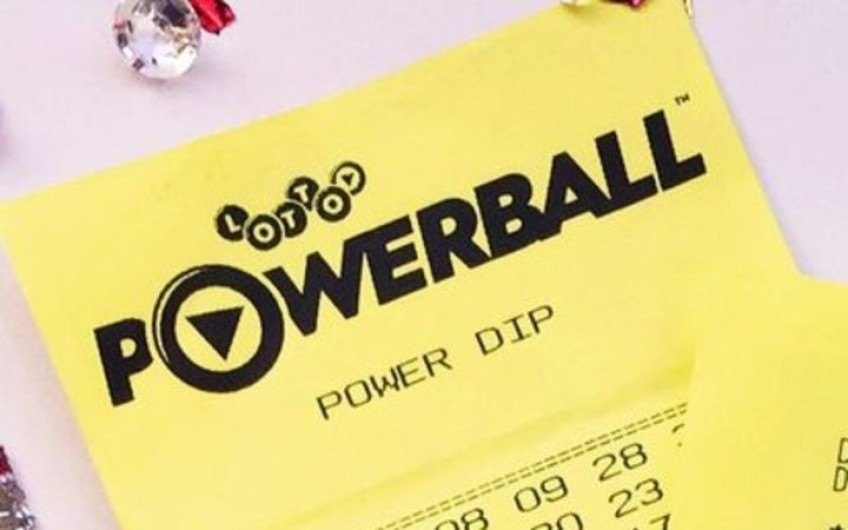 The search is on for a missing Lotto ticket holder who hasn't claimed their $17 million prize.

Anyone who bought a Powerball ticket from the Market Store in Twizel for the draw on 28 December could be the mystery winner.

They are being encouraged to get in contact as soon as possible to claim their money.

Its head of communications and corporate social responsibility Marie Winfield in a statement said: "A lot of Kiwis have returned to work from today and are back to their normal routines, so we are really hoping our missing millionaire realises they have won big and claims their prize.

"This is a life-changing amount of money, and we have the champagne on ice ready to celebrate with our newest Powerball winner."

Winfield said efforts would be made to find with winner.

"Most Powerball winners claim their prize within a few days of winning - but occasionally we have these big wins go unclaimed for a while," she said.

Anyone who purchased their ticket from The Market Store in Twizel is being urged to write their name on the back of the ticket and check it immediately at any Lotto outlet, online at MyLotto.co.nz or through Lotto NZ App.

Winners who waited August 2019: For two weeks, a $12.2m Powerball prize went unclaimed. The winner was contacted by Lotto NZ was able to contact the winner who was completely unaware of their win. 2017: A Gisborne couple deliberately waited for two weeks - to take the time to suss out how to manage their prize - before claiming their $6.5m. 2014: A Hamilton couple who won $16.2m waited for ten days before even checking their ticket. 2013: A Christchurch man who'd won $22m didn't claim his prize because he thought it was already claimed by someone else. But he was tracked down by Lotto.