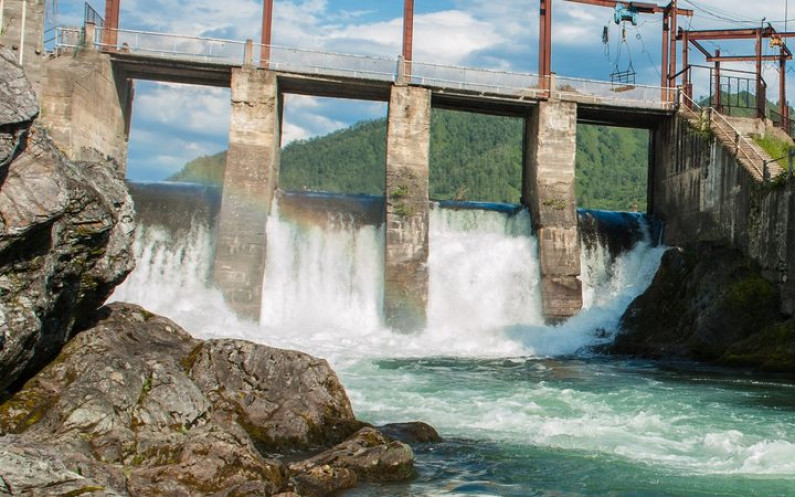 A complaint from a group of small power retailers has been upheld by the Authority against Meridian, for spilling excess water from its South Island hydro dams which caused a spike in wholesale prices as more expensive gas was used to provide energy.

The Authority has made a preliminary decision that an "undesirable trading situation" (UTS) occurred and is now consulting before a final decision on possible penalties.

"We had an extreme weather event in the South Island with severe rainfall and lake levels over and above the maximum. Not surprisingly, we saw generators having to spill flood water to keep the levels down," the Authority said in a statement.

"What we didn't see and would have expected was lower electricity spot prices driven by lower offers from those generators spilling excess water."

Complaints against Contact Energy and Genesis were not upheld.

The Authority said the spilling occurred at a time when power was trying to be conserved in the North Island, and Meridian could have used the water to generate but chose to instead spill it in order to increase South Island power prices.

It said the excess spill from Meridian's South Island hydro dams was equivalent to 55-megawatts of generation.

"In terms of December, there was abundant fuel in the south and there was the capacity to transport it to the north, Meridian could have used the water to generate but chose to spill instead in order to increase its South Island prices and avoid price separation. Meridian has advised it did this to manage their risks, however the authority considers there are other risk management tools available to it.

"Meridian's activities lead to more expensive generation running in the North Island at a time when there was excess fuel in the south."

One of the smaller electricity providers that made the complaint, Electric Kiwi, said while it was pleased with the decision it was still frustrated by the process.

Chief executive Luke Blincoe said they had been concerned for some time about the conduct of the big generating companies.

He said that without the complaint, nothing would have been done.

"The real point here is they have manipulated the situation, intentionally spilling water to increase prices to the tune of $80m that is paid by purchasers of power, and that is a significant impact on Kiwi families and independent retailers.

"Then on top of that it has resulted in what we think is about 6000 tonnes of additional carbon emissions which would be like roughly 50,000 Toyota Corollas rolling around the country over the same period of time, so any claims around putting the environment first are absolute nonsense."

Blincoe said they had been concerned for some time about the conduct of the big generating companies.

He said it was time they were brought into line.

"If you look at similar instances in the past where breaches of the Commerce Act have been found, the sort of fines that have been levied have been about three times the value extracted so, in that case, you are talking about a $240m sort of level of fine."

There will now be a six week consultation period before a final decision is made and any punitive measures decided.

Meridian said it was reviewing the decision and would make a submission to the authority.

In a statement to the NZX, it said that in December 2019 it experienced extremely high inflows and it was required to manage these exceptional weather events in real time.

It said that for the first time in its history, the company spilled from all its hydro structures, with significant inflows to the Waitaki catchment and both Lake Te Anau and Lake Manapōuri recording the second highest lake levels on record.