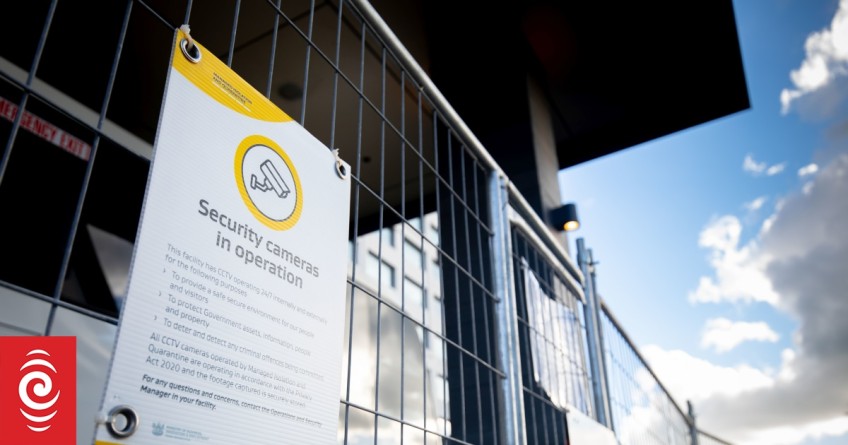 The Chief Ombudsman has found the Ministry of Business, Innovation and Employment (MBIE) acted unreasonably over the managed isolation allocation system.

After getting hundreds of complaints, Chief Ombudsman Peter Boshier released his findings today, saying the impact of the allocation system on people was too severe.

"A fundamental human right was being limited and people's lives were being significantly impacted."

For example, MBIE failed to convey in its advice the virtual lobby's impact when it recommended it over other options whilst a change in the online application process for spaces was being considered, he said.

While some spaces were set aside for people with special circumstances under a voucher system, he said this did not cater for many New Zealanders who had a genuine or urgent need to travel nor those experiencing delays in returning to New Zealand.

MBIE also failed to fully ensure there was a way for disabled people to independently apply for vouchers, he said.

"I also believe MBIE acted unreasonably by failing to undertake an analysis under Te Tiriti o Waitangi when developing its online allocation, and by not consulting with Māori sooner."

MBIE officials, who handled the system, should have provided "free and frank, clear and sound advice and recommendations on the fairest options that considered the impact it would have on people", Boshier said.

"We ended up with a lottery - a system that did not fully allow for the consideration and prioritisation of individual circumstances of people trying to come home during the Covid-19 pandemic," he said.

"This would have allowed decisions to be made, not just with reason, but with sympathy and honour."

While he acknowledged the challenges around the pandemic, he said that was not sufficient for officials to not have recommended or advised on a better system that could consider individual circumstances.

"It is obvious that managed isolation and quarantine (MIQ) and MIAS [Managed Isolation Allocation System] caused a huge amount of stress and frustration for New Zealanders trying to exercise their right to enter the country."

On the other hand, Boshier found MBIE did not act unreasonably when it came to efforts to increase capacity, and use of available capacity.

He has recommended MBIE should address the issues raised in the design of any future national quarantine system.

Boshier also noted ministers made the final decisions on the shape of the system but he did not have the jurisdiction to recommend they apologise.

"However, I will be following up with the complainants in this investigation to see whether they have been affected by the individual decisions made by MBIE that may be flawed, and if a personal apology from MBIE is appropriate."

In October, the government announced it was scrapping lockdowns, managed isolation and quarantine, gathering limits and Covid-19 vaccine mandates.