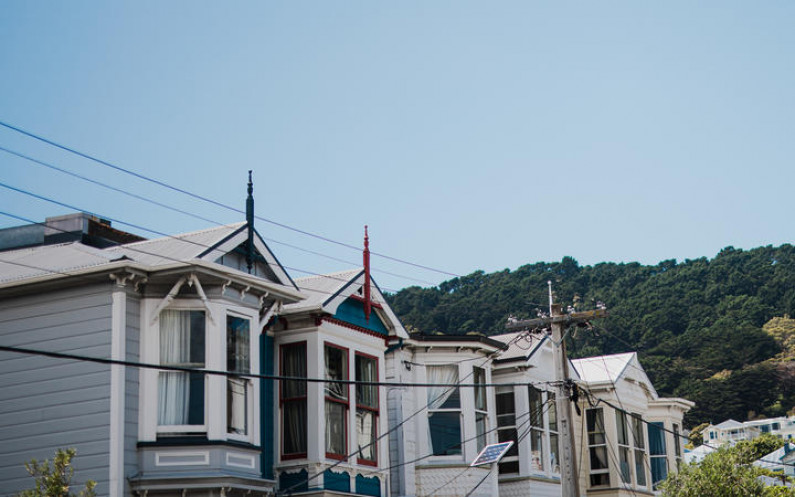 Most homeowners couldn't afford to buy their houses if purchasing now

Three out five homeowners would not be able to afford their property if they had to buy it at the current valuation, Consumer NZ has revealed.

The figures were gathered through the organisation's sentiment tracker, which tracks how New Zealanders feel about a range of issues.

About 58 percent of respondents did not think they would be able to purchase their home at its current valuation, 9 percent did not know, and 33 percent said they could.

For people who did not own property, the tracker found more than 40 percent felt totally locked out of the market.

"Our runaway housing market has solidified New Zealand as a country divided by property wealth. If you don't have a foot on the property ladder, the dream of owning your own home is becoming increasingly unlikely. At present, the average house price is more than 12 times the average national income," Rasmussen said.

"We asked New Zealanders what their biggest concerns are at present, and from both a national and financial perspective, the answer was housing... Regardless of whether you own a home or are renting, New Zealanders are deeply concerned about the state of housing."

The consumer watchdog provided an example of James, a registered electrician from Whangārei who purchased his home for $450,000 in 2018.

The property's capital gains have since outstripped both his and his partners' combined annual salaries.

"We really lucked out getting into the housing market when we did. Between the two of us we had 30 years of combined KiwiSaver - and some savings on top of that. When we bought the house, it was a massive relief that we wouldn't be beholden to a landlord. It's offered us peace of mind.

"If we'd acted a few years later, our home purchase would not have been possible."

Renters are often living in mouldy homes, with inadequate heating, and pay about 30 percent of their income on rent, Rasmussen told Midday Report.

"It's not about how much money you earn, you're sort of in or you're out, and if you don't have family assistance or a really high salary it's making it really tricky for you."

On the opposite side, people who own homes are getting richer. The divide exacerbates poverty cycles, Rasmussen said.

"And then there is going to be a larger proportion of New Zealand that is definitively locked out, and that doesn't matter if they have a great job or save really hard. If that's what they have been born into, that's where they'll be set."