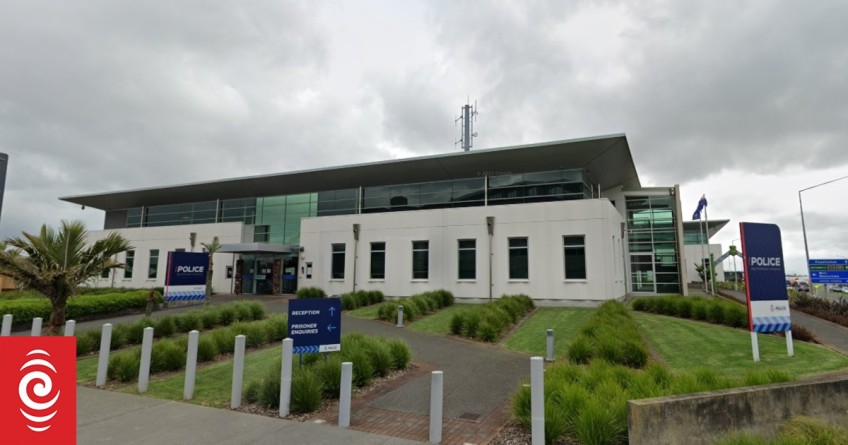 A man is in custody after turning up to the Counties Manukau police station on Friday afternoon with a dead body in a vehicle outside.

"Shortly afterwards, police have located a person deceased in the vehicle," Detective Inspector Karen Bright said in a statement.

"The man is currently in police custody and assisting us with our enquiries, which are still in the very early stages in establishing what has occurred."

Police are also at an address on Mona Avenue in Mangere Bridge conducting a scene examination.

At this stage they are describing the incident as a "sudden death".