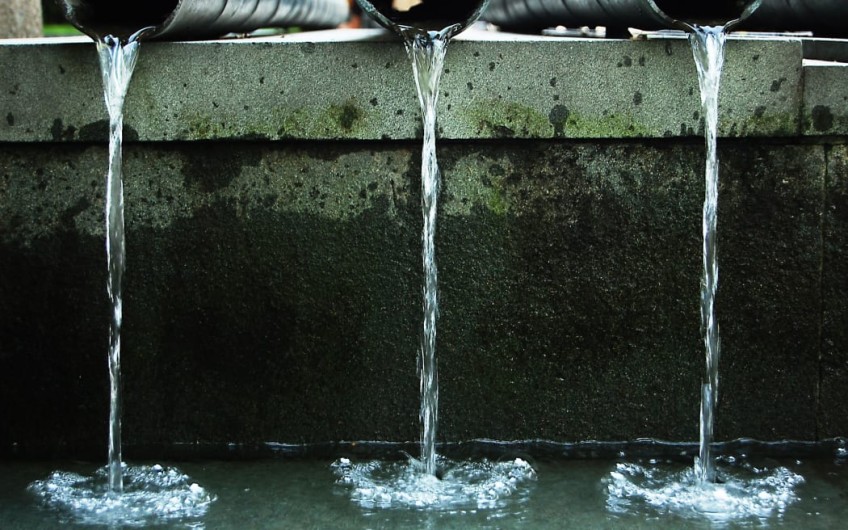 Three high-profile and popular mayors in the lower South Island are putting their jobs on the line in the October local elections by refusing to reject the government's controversial three waters reforms.

Many of their voters in Gore, Clutha and Central Otago vehemently oppose the changes which shift drinking, waste and stormwater management from 67 councils to four mega-entities.

Clutha District Mayor Bryan Cadogan and Central Otago District Mayor Tim Cadogan are standing by their decision to be part of the working groups advising the government on the reforms.

Former Central Otago Mayor Malcolm Macpherson, who lost the Central Otago mayoralty in 2010 due largely to him pushing through water meters, is also backing their stance but expects a significant number of single-issue candidates may run for council because they oppose the three waters reform.

Gore District Mayor Tracy Hicks - running for his seventh term as Gore Mayor this October - also backs their decision, saying being in the tent is the most productive way to influence change.

He had been popular - running unopposed in 2019, 2013 and 2010, and winning by a large majority in 2016 and 2007, but at a meeting in Gore last month organised by Groundswell, he was booed and heckled as he told the crowd effecting change meant working with the government.

The response was not surprising, he said.

"Everybody's a bit agitated at the moment about life in general and it doesn't take much to get people particularly agitated when they think they're losing something that's an asset and they're going to have to pay a whole lot more for it, so I'm not surprised at that sort of response."

His district needs to spend more than $300 million on three waters infrastructure in the next decade or so - about $50,000 per ratepayer.

Hicks said it was unaffordable, and something had to change even if change was not popular.

"For probably the thick end of the last 50 or 60 years, the underinvestment in our water, and particular waste, infrastructure has been ... it's not one of the highlights of New Zealand - put it that way," he said.

He had called for a national referendum on the government's proposals, but recognised his council - and others - were in over their heads when it came to three waters.

It was an unpopular stance around his district - but he was not alone in the view.

Bryan Cadogan is seeking a fifth term as Clutha Mayor after running unopposed last time, and said three waters reform was likely to be a touchstone issue.

"This is a totally central government agenda and councils have had to handle it as best they can given the natural power imbalance that exists between national and local government."

His council's own shortcomings on the three waters front were revealed when it was hit with a $500,000 fine for failing to maintain its sewage treatment sites - waste ended up in Mata-Au - Clutha River as a result.

Cadogan, who chaired the Rural Supplies Technical Working Group advising the government, said being in the tent was far more effective when it came to influencing policy.

As a result of recommendations by the working groups, the government had already made dozens of concessions and was considering dozens more.

"The ones that have sat on the outside of the tent and blown a tin whistle, to date have caused not one single change to the legislation that's going through," Cadogan said.

"So consequently I think that's a stunning accolade for those that have had the courage to stand up and keep on fighting on behalf of their communities for the best outcomes: 73 times we demanded our communities were heard and changes were made."

His brother, Central Otago Mayor Tim Cadogan, sat on another of the working groups and had the same view.

"I always said when I first became mayor that I would do what I felt was right for Central Otago and if that cost me my job one day then that would be disappointing but so be it," he said.

"I really think the way I have approached the three waters reforms has been the right way. When Minister [of Local Government Nanaia] Mahuta first talked about this probably back in 2017, she appeared to me to be absolutely determined that some form of reform was going to go through, and that's been borne out. We now have the Water Services Entities Bill in front of parliament."

Both felt representing their communities meant being at the table and communicating their concerns - not simply throwing stones from outside - but both knew their futures were tied to the reforms even though they still had some reservations about the proposals. 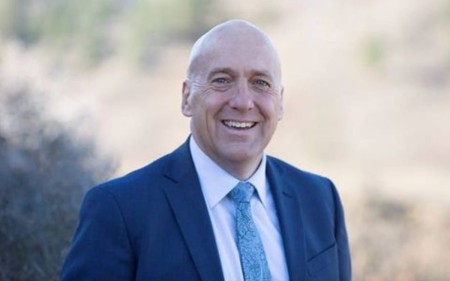 One person who could sympathise with the situation they found themselves in was former Central Otago Mayor Malcolm Macpherson, who lost the 2010 election in large part because of implementing water metering in the district.

"It was exactly the right thing to do," he said, reflecting on the decision to spend his political capital on water metering.

"We would've been derelict had we not done it. It would have been irresponsible not to do it given the opportunity to do so. I recognised early on in the campaign that it was going to be a vote killer, but there was no way to back away from that."

He lost the election, but the meters came in and his position was vindicated. Central Otago - the nation's driest district - had not had to implement water restrictions since, even in the height of summer.

The district's water consumption had also gone down and the increased capital available had allowed further infrastructure projects to take place.

Ironically, his 2010 opponent Tony Lepper lost the 2016 election to Tim Cadogan in part due to unpopular changes to making water pricing more equitable in the district.

Dr Macpherson said water would again play a part in this October's elections.

"In this part of the country, water is a touchstone issue - it swings opinion strongly," he said.

"At this coming election there's a real potential for this issue to bring single-issue politicians to the table - people who might not otherwise have stood, who don't have other particular interests in local government, who see this as an issue they feel strongly about to stand for election and possibly get elected."