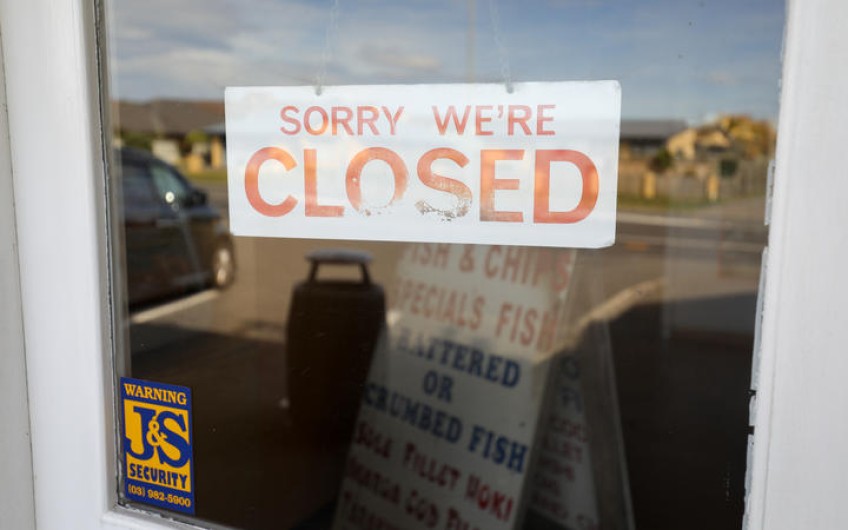 There could have been hundreds more cases of Covid-19 in New Zealand already if a lockdown had not gone ahead, new modelling shows.

Instead, the country now has a high chance of eliminating the virus, the research says - but only if the level 4 restrictions are extended.

Te Pūnaha Matatini, a cluster of researchers from Landcare Research and the Universities of Auckland and Canterbury, has been working for more than a month on modelling the spread of the virus here.

The total number of active Covid-19 cases in New Zealand has stalled over the past four days, hovering between 920 and 930 cases.

Additionally, the Ministry of Health reported 29 new cases of Covid-19 today - the lowest number of new cases over a 24-hour period in a fortnight.

The paper published by Te Pūnaha Matatini today showed that had the government not gone into a level four lockdown, the number of new cases each day would exceed 150 by now, rising to 350 a day by the middle of next week.

One of the paper's authors, Shaun Hendy, said the fact case numbers had instead been falling was very encouraging. "Kiwis are sticking to the lockdown and it's working."

"We're on track - if we stay the course - then we've got a very high chance of eliminating," Dr Hendy said.

However, to be absolutely certain of eliminating Covid-19 in New Zealand, the lockdown would probably need to be extended, the paper said.

"We find that elimination is only likely if case isolation is combined with strong population-wide controls that are maintained for longer than four weeks."

Dr Hendy said the extension could be as little as one or two weeks.

The possibility of allowing some regions to step down their alert level after four weeks also remained but that would be a decision for the government, he said.

The 'no lockdown' scenario the team used was alert level 1 - which allows businesses and public venues to remain open and people to travel domestically, but still requires some physical distancing, restrictions on mass gatherings and people who are sick to stay home.

In that scenario, a minimum of 500 to 600 extra cases would have been created, Dr Hendy said.

"Then we enter the territory we've seen other countries get into where you get that exponential growth."

As the case numbers grew, tracing and testing contacts would have become harder - a strategy that was crucial to containing the spread of the virus.

At the moment, the gap between someone first developing symptoms and going into isolation was about two days, Dr Hendy said. "That's actually quite a lot faster than what's happening overseas."