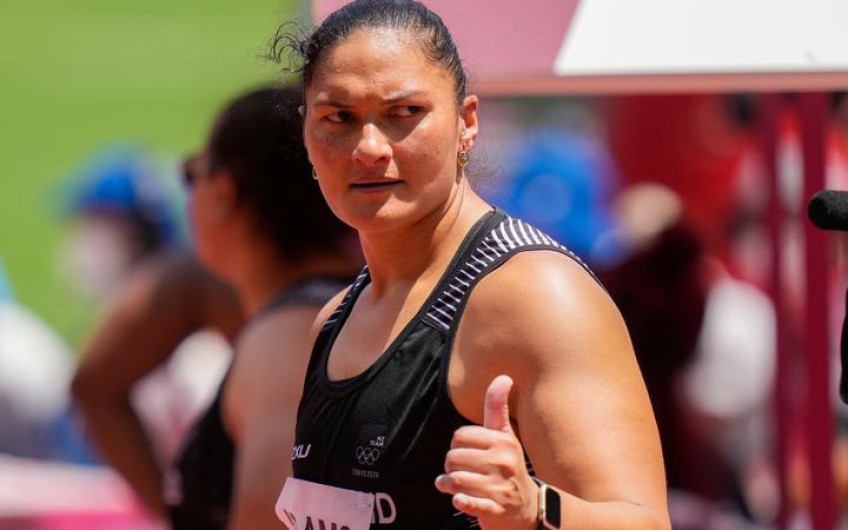 Valerie Adams has won bronze in the shotput final at the Tokyo Olympics, while Maddison-Lee Wesche finished sixth after throwing a personal best this afternoon.

Her best throw of 19.62 got her on the podium behind China's Lijiao Gong and USA's Raven Saunders.

2018 junior world champion Maddison-Lee Wesche was the other New Zealander in the shot put final and she finished in sixth with a personal best throw of 18.98 metres.

Elsewhere on the athletics field, Julia Ratcliffe has qualified for the women's hammer throw final on Tuesday, but fellow NZer fell short, finishing 12th in her round. Meanwhile, Hamish Kerr will line-up in the men's high jump final at 10:10pm tonight.

Megan Signal was due to compete in the women's 76kg division this afternoon but has withdrawn.

New Zealanders are also in action in golf, equestrian and sailing.