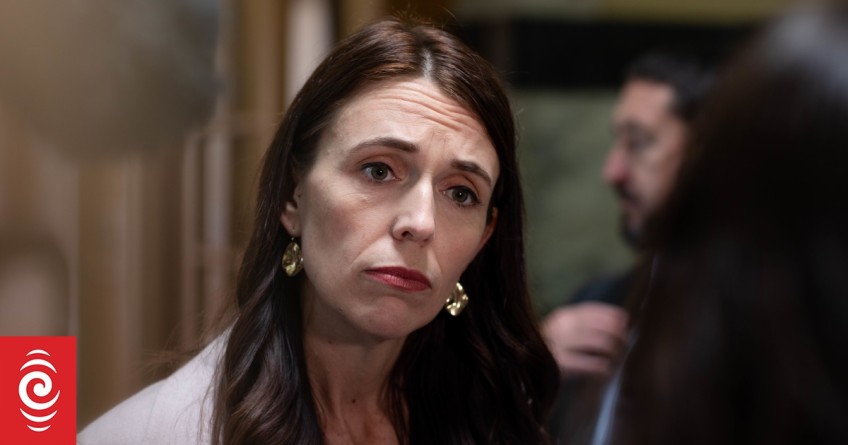 Jacinda Ardern to resign as prime minister in February

Jacinda Ardern says she will not be seeking re-election this year and her last day as prime minister is February 7.

Speaking this afternoon, Ardern said she reflected over the summer and tried to find a way to keep going for another year and another term but she could not.

"After going on six years of some big challenges, I am human. Politicians are human. For me, it's time...

"So today I'm announcing that I will not be seeking re-election and my term as prime minister will conclude no later than the 7th of February.

"I believe that leading a country is the most privileged job anyone could ever have but also one of the more challenging. You cannot and should not do it unless you have a full tank plus a bit in reserve for those unexpected challenges."

Ardern was visibly upset and tearful as she made the announcement.

She will stay on as an electorate MP until the end of April to spare the country a by-election.

Ardern had no plans, professionally, beyond then.

Grant Robertson would not be putting himself forward to be Labour's new leader and prime minister, she said.

The 2023 general election will take place on October 14.