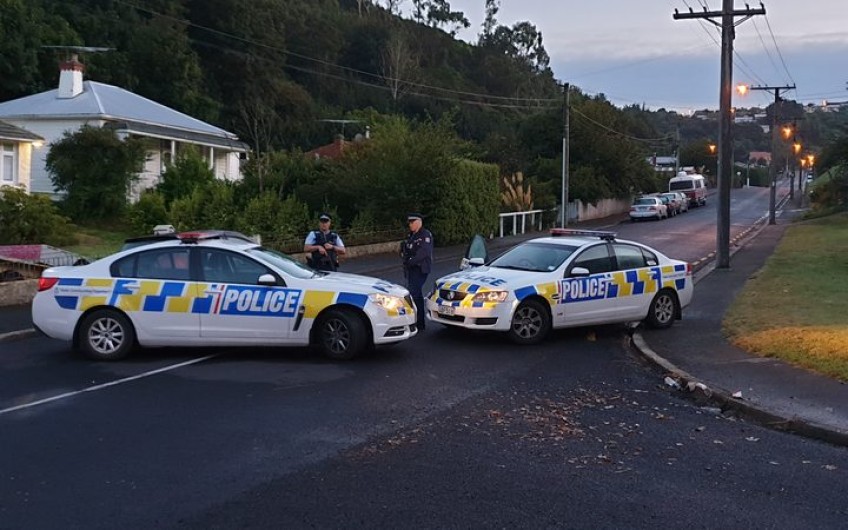 The country is on high alert after the worst act of terrorism in New Zealand history.

Forty-nine people have been killed and 42 injured after two mass shootings at Christchurch mosques yesterday.

The death toll could rise as some of the people with gunshot wounds being treated at Christchurch Hospital are critically injured.

Security is still tight in the area around the two mosques - Al Noor Mosque on Deans Ave in Riccarton and Linwood Masjid in Linwood.

All mosques around the country have been closed.

The dead include a five-year-old girl and her father who were chased by the gunman and shot.

Three people are in custody, and one 28-year-old man is to appear in court this morning charged with murder.

A man who posted a video of the attack has been identified by a former co-worker in Australia as Brenton Tarrant.

Police said none of the group were on security watchlists in New Zealand or Australia.