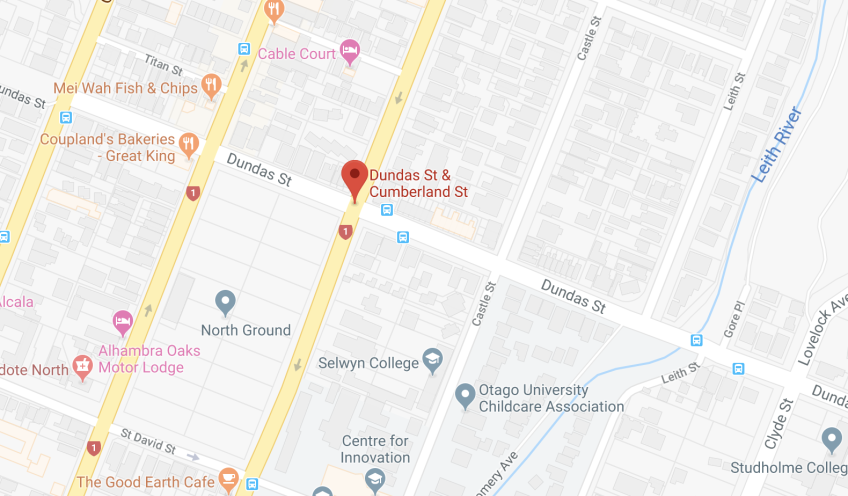 A woman hit by a truck while riding a Lime e-scooter in Dunedin is in a critical condition and undergoing surgery, police say.

Emergency services were called to the incident about 1.45am near the intersection of Dundas and Cumberland Streets and the woman was taken to Dunedin Hospital.

Officers are trying to make contact with her family overseas and are reviewing CCTV footage from the area of the crash.

A spokesperson for Lime said the company's thoughts were with the rider and they wished her a quick recovery.

They said the company has contacted authorities and was assisting in any way it could.

The Serious Crash Unit will be at the scene investigating today.