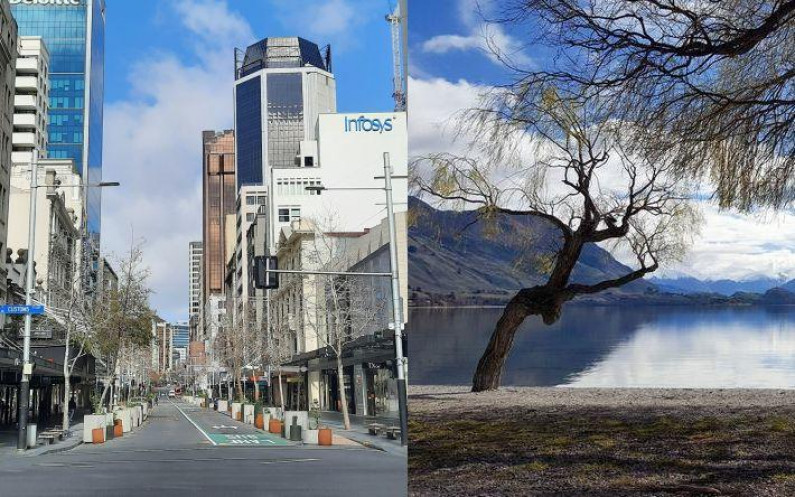 The president of the law society has expressed disappointment a lawyer is accused of flouting the Auckland lockdown rules to travel to a holiday home in Wānaka.

Hannah Rawnsley fled alert level 4 with her partner William Willis using essential worker exemptions to go to Hamilton, from where they took a commercial flight to Central Otago.

The Law Society president, Tiana Epati, said lawyers are provided with an official letter to travel to priority court hearings.

She said this is the only travel permit provided to lawyers, who are not essential workers.

"We don't really know that there's anything else she would have been able to point to. And if that's the case, that she has used her lawyer status to get across the border, then I join probably all of the legal profession in being extremely disappointed."

"If any lawyer was proved to have misused this letter, not only would that be considered a disciplinary matter but they will have let the entire legal profession down."

Epati did not know of any other instance in which a lawyer had misused a document to breach the lockdown border.

She said because the pair had admitted wrongdoing, the Law Society would investigate.

"Just on the basis of that we would have to have a look at it and that's because under the rules just bringing the reputation of the legal profession into disrepute requires looking into."

Meanwhile, the couple have returned to Auckland, and police have not laid any charges.