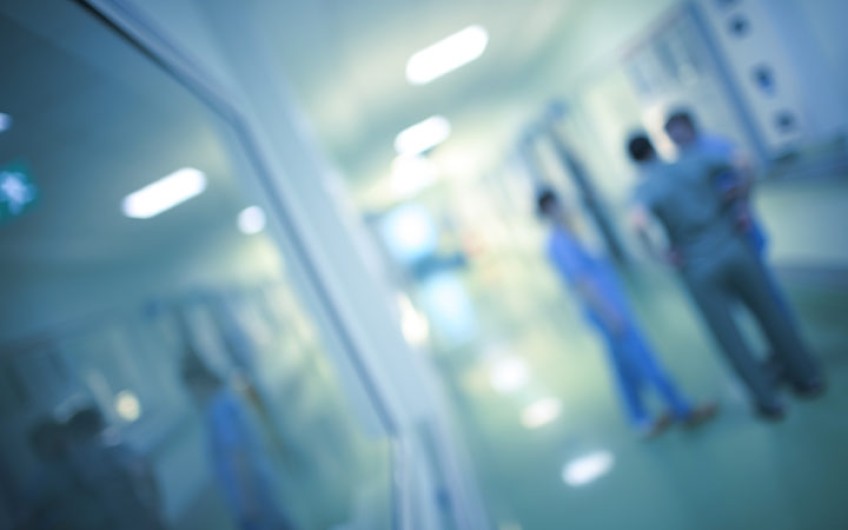 Junior hospital doctors will strike in two weeks in a bid to get better employment protection.

They will walk off the job for 48 hours from 15 January.

The Resident Doctors' Association said they wanted a renewed collective employment agreement as theirs expired nearly a year ago.

Association president Dr Courtney Brown said after a year of bargaining with District Health Boards (DHBs), significant claw backs to their terms and conditions remained on the table.

Doctors move between DHBs, so without a collective agreement, they were at the mercy of different arrangements, Dr Brown said.

National secretary Deborah Powell said there are a number of issues in the proposed agreement that would impact where and how junior doctors work.

"The employers want the right to send us to any hospital or any DHB in the country. Currently we move around a lot but it's by agreement - they want to take that agreement provision out of the collective.

"The impact on that to residents as far as their personal lives are concerned, their families, is huge," Dr Powell said.

It is unlikely the strike will be called off and a settlement will be reached in time, Dr Powell said.

"The employers have been incredibly bullish at the table... no one else in health is facing claw backs, everyone else is getting improvement in terms and conditions at the moment, so they've really singled out the resident doctors in this dispute," Dr Powell said.

All DHBs, excluding West Coast District Health Board, will be affected by the strike.

DHB spokesperson Peter Bramley said the boards are disappointed some trainee doctors had chosen to strike instead of helping to address issues of staffing numbers, work hours and fatigue.

"The action is regrettable as DHBs have made a good offer that builds on past negotiations to deal with stress and fatigue," Dr Bramley said.

"A new system for organising work was agreed in the last RMO [Resident Medical Officers] pay talks - it has been implemented in more than half of all applicable rosters. It has addressed some RMO concerns about work hours, but other issues have been identified.

"We're not interested in clawing back conditions as suggested but rather are looking for options that allow greater local flexibility in work patterns that support better training and improved clinical care," Dr Bramley said.

Contingency planning to ensure emergency and essential services are available to those who need them is well underway, Dr Bramley added.