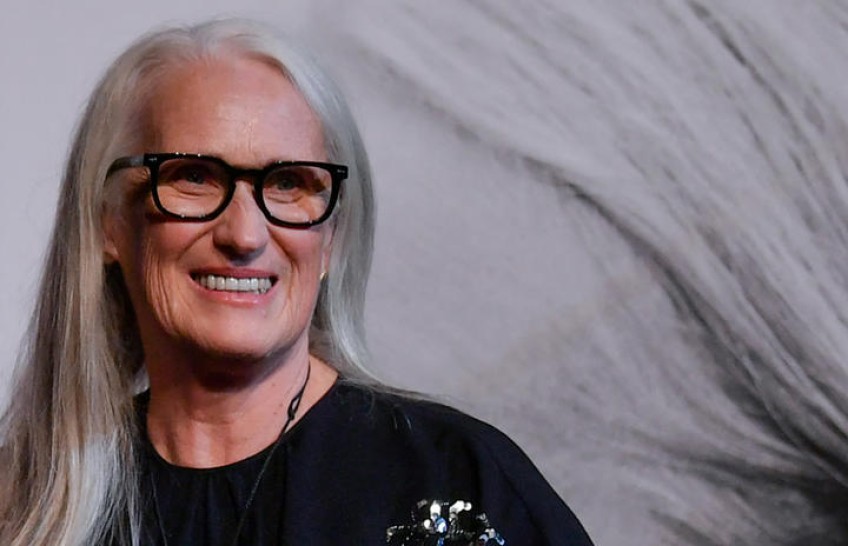 Jane Campion's 'The Power of the Dog' leads Oscar race

New Zealand director Jane Campion's film The Power of the Dog leads the nominations for this year's Oscars.

Campion's dark Western leads the field of this year's Academy Awards contenders with 12 nominations for the Netflix film, ahead of the 10 nods for science-fiction epic Dune.

Both will compete for the prestigious best picture trophy against drama Belfast, about a family living amid sectarian conflict in late 1960s Northern Ireland; deaf community film CODA; and"Don't Look Up, a darkly comic allegory about climate change.

Jane Campion became the first woman nominated twice for best director with her nod for Power of the Dog. She was a contender for her 1993 film The Piano, but lost out that year to Spielberg, who won for Schindler's List.

Also in the running for lead acting honors are Nicole Kidman and Javier Bardem for playing TV comedy couple Lucille Ball and Desi Arnaz in Being the Ricardos. Will Smith was nominated for the title role in King Richard, along with Andrew Garfield for biographical musical Tick, Tick ... Boom! and Denzel Washington for The Tragedy of Macbeth.

Kristen Stewart will compete for best actress for her portrayal of Princess Diana in Spencer. The other best actress nominees were Jessica Chastain for The Eyes of Tammy Faye, Olivia Colman in The Lost Daughter and Penelope Cruz for Parallel Mothers.

The Academy of Motion Picture Arts and Sciences, the group that hands out the Oscars, will reveal the winners at a live ceremony in Hollywood on 27 March.