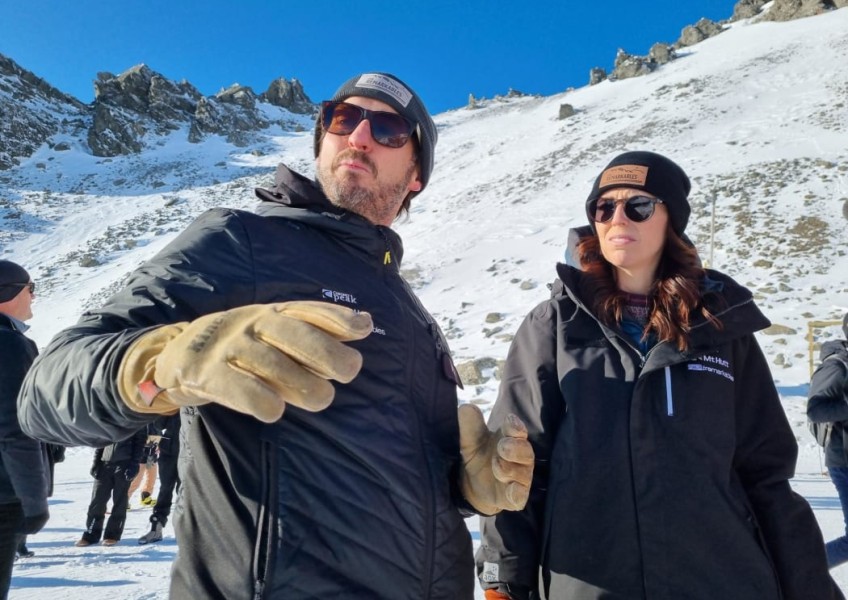 The Prime Minister is visiting the Remarkables skifield to mark the beginning of the ski season.

Jacinda Ardern has met with NZSki chief executive Paul Anderson and other skifield staff at The Remarkables this morning.

Queenstown is upbeat as it prepares for its first uninterrupted ski season since the pandemic began.

However, those in the hospitality and tourism sectors are grappling with a critical worker shortage, with estimates up to a third of positions may be vacant.

Fergburger Group general manager Stephen Bradley yesterday said that NZSki had been able to secure staff thanks to the government going out of its way to make that happen.

But hospitality and other tourism operators need that support too, he said.

At present there are estimated to be more than 1000 job vacancies in Queenstown - almost 10 percent of the town's population.