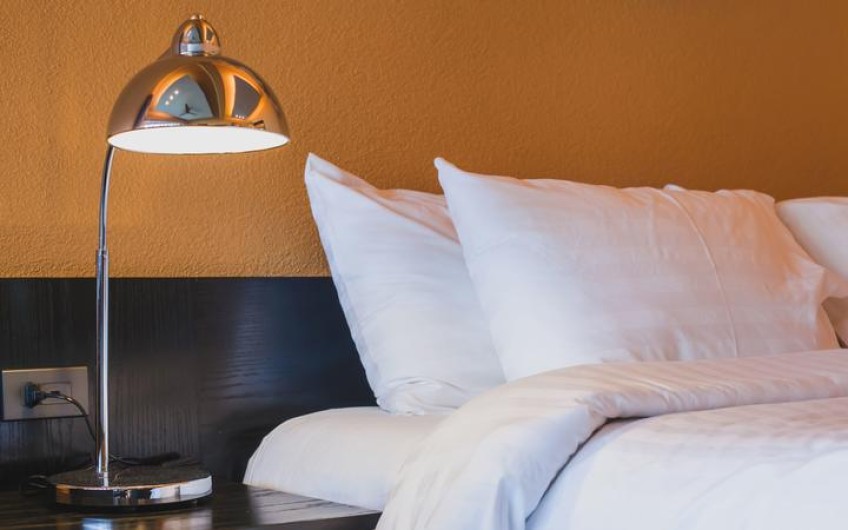 Investors pick up hotels in anticipation of tourism rebound

One of the economy's hardest hit sectors, commercial accommodation, has had a record level of transactions as investors prepare to take advantage of a rebound.

A report from commercial property firm Colliers showed more than $400 million of hotel deals have been done this year, a 33 percent increase on the previous highs of 2010 and 2015, and three times the annual average overt the past decade.

Colliers national director of hotels Dean Humphries said the pandemic has been a key factor, but there were various reasons for the record turnover.

"Whilst there have been very few distressed sales, some owners have been more motivated to sell compared with recent boom times, especially if a buyer presents a fair, non-distressed offer."

He said there had been 11 hotels selling for more than $5m, but there had been some notable big sales including the five-star Sofitel Queenstown, Rydges Wellington, and the luxury lifestyle hotel QT in Auckland.

More than 80 percent of the deals had been with New Zealand buyers, because closed borders had made it near impossible for foreign investors, who have dominated purchases in past years, to come into the country.

Most sales had been off-market and not been subject of heavily promoted marketing campaigns, with existing hotel investors the most active as they looked to enlarge existing portfolios geographically and in different market segments.

The emergence of NZ Hotel Holdings, a partnership between the NZ Super Fund, Russell Property Group, and Lockwood Property Group has been a driver of some of the big deals, as it picked up three strategic hotels worth more than $250m this year to become the fourth biggest hotel investor in just three years.

Humphries said other factors at play included owners cutting debt, rebalancing their portfolios, and small investors owning rooms in multi-ownership/strata titled hotels quitting because of low returns and offers of higher prices. Smaller hotels under $20m in regional centres such as Dunedin, Hamilton, New Plymouth, and Nelson had also been in demand.

He said investors seemed to be chasing 'counter cyclical opportunities'.

"In almost all cases, these investors predict tourism will rebound strongly post Covid-19 and so will investment returns."