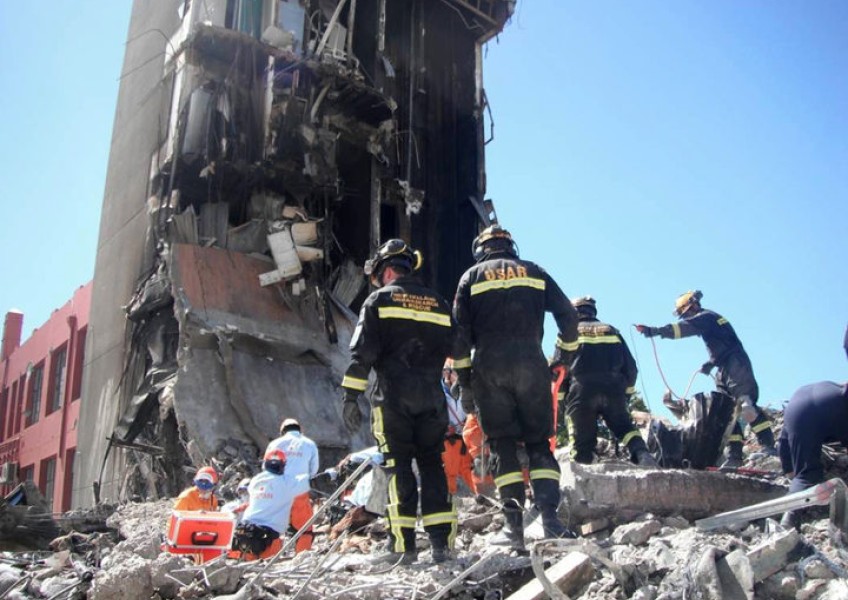 Investigation into CTV building engineer Alan Reay to be reopened

Engineering New Zealand says it will reopen an investigation into the complaints made against Alan Reay, following a High Court ruling.

The complaint against Mr Reay, the engineer responsible for the Canterbury Television (CTV) building, was made by Michael Stannard, who was then the Ministry of Business Innovation and Employment's chief engineer.

Last month, lawyers for the Ministry of Business, Innovation and Employment (MBIE) asked the court to declare Engineering New Zealand had jurisdiction to investigate Mr Reay and was wrong to dismiss the complaint against him.

The High Court has found Engineering New Zealand has jurisdiction to investigate, hear and determine the complaint.

The CTV building collapsed in the 2011 Christchurch earthquake, killing 115 people.

Engineering New Zealand later began investigating Mr Reay, but halted its investigation when he resigned his membership in February 2014.

While Mr Reay's resignation meant the institution wouldn't be able to expel him, the Court concluded that there may be "valuable lessons to be learnt from an assessment of his professional responsibilities in relation to the collapse of the CTV Building that could only be resolved through a disciplinary process".

Engineering New Zealand said it will reopen an investigation into the complaints against Mr Reay.

Chief executive Susan Freeman-Greene said her thoughts today were with those who lost loved ones in the CTV Building tragedy.

"We stopped our investigation in 2014 because Dr Reay had resigned as a member. We appreciate the Court's direction that our decision was wrong. We welcome the clarity the judge has provided.

"Today's decision means the complaints process will be reopened. Our first step will be making contact with the people involved."

Justice Collins has ordered Mr Reay to pay the Attorney-General's costs in taking the case.

However, in a written statement, Dr Reay's lawyer said he was taking advice on appealing the decision.