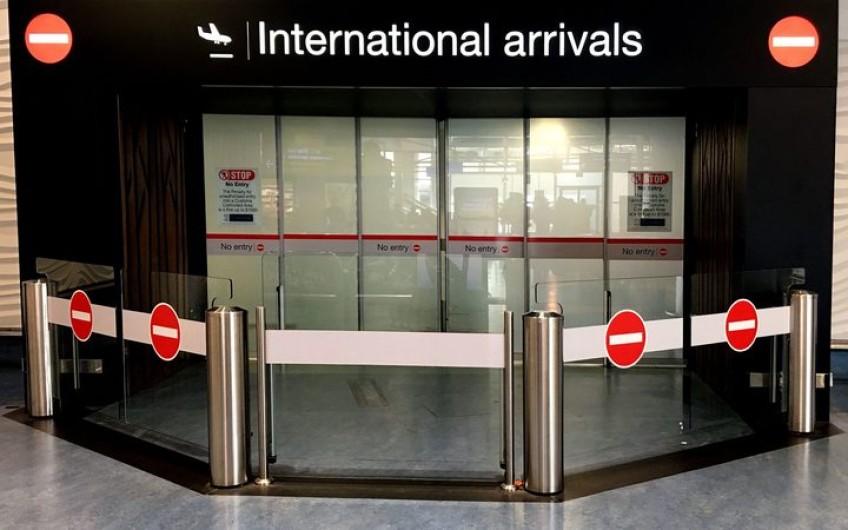 The record visitor boom is over, with predictions the tourism growth rate could hit zero over the next two years.

International arrivals hit 3.9 million last year having grown 35 percent in the last five years, but the market has tightened in the past nine months and the rate of growth has declined.

It will be a hot topic at the annual Tourism Summit Aotearoa for the next two days.

Tourism Industry Aotearoa chair Richard Lauder said there had been strong growth - his company Wayfare was now serving 1.8 million guests a year - but he began seeing evidence of a slowdown late last year.

"We have had very significant growth over the last five years so we would be on average 50 percent up in terms of guest numbers. There's still plenty of tourists coming to New Zealand," Mr Lauder said.

He has told his board to expect no growth or potentially a slight decline in the short term, and said he was concerned the slowdown might mean businesses focusing less on sustainability if coffers tighten.

"That's sort of a worry that we drop back to ... economic drivers being the number one measure of the health of tourism when we really want the measures to include community impacts, how we treat our staff and how we tread lightly in our environment."

"If you think about visitor behaviour, it's a bit like a canary ... it tends to react to the world around it pretty quickly and because holidays are a discretionary investment for most consumers around the world, when there's less confidence or there's less disposable income or they're less certain about the future, then that shows up as a shift in travel pattern," Mr England-Hall said.

Australia, China and the US represent about 58 percent of the total arrivals and about 60 percent of total spending.

Mr England-Hall said Tourism NZ was focusing its attention, resources and campaigns on these markets because even a 1 percent shift in these markets could make a big difference.

That would not be without its challenges.

"New Zealand is not the only country that's trying to attract and win the hearts and minds and wallets of high-value international visitors and in fact that competition is going to increase whilst the global economy sort of slows down a bit. Because every single country will be looking to bring those high value visitors to their shores and making sure that they benefit from that," he said.

Ministry of Business, Innovation and Employment tourism general manager Iain Cossar said the tourism growth rate could drop to between zero and 2 percent in the next six to 24 months.

He said rising uncertainty in the face of Brexit and the trade war between China and the United States was adding to market volatility, but he remained confident growth would return to 3 percent to 4 percent.

"What we need to do as a country is to focus on that long term and to make the best of the short term impacts. Now, it's unwelcome, but it is an opportunity to better prepare ourselves for that return to growth, maybe address some of the infrastructure issues and social license issues that the industry is facing here in New Zealand," Mr Cossar said.

He said the exchange rate often lowered to soften the impact when there was slowing in demand for large export earners.

Tourism leaders are meeting in Wellington over the next two days for the annual Tourism Summit Aotearoa.

Mr England-Hall said that while there were concerns about overseas visitor numbers, local travellers were still the mainstay - domestic tourism makes up about two thirds of the tourism industry.