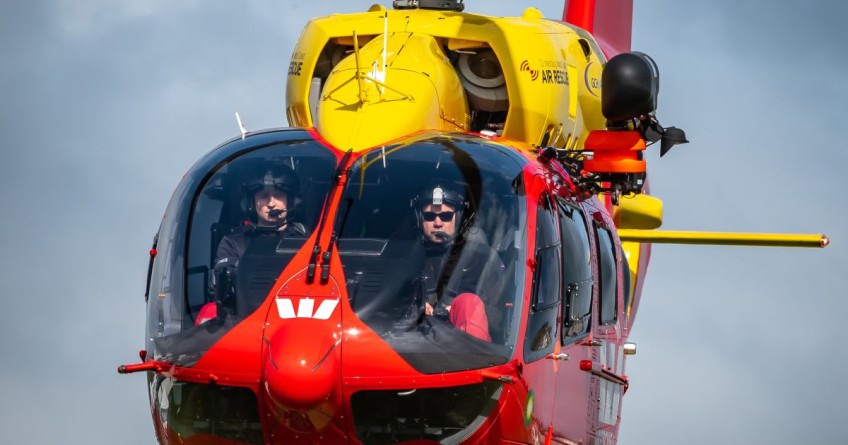 The man was airlifted to Greymouth Hospital and is expected to make a full recovery (file picture). Photo: Supplied - Canterbury Air Rescue

An injured tramper who ran out of food six days ago has been rescued from a remote back country hut on the West Coast.

A search began after the 55-year-old was reported missing in the Hokitika area a fortnight ago.

West Coast Police Search and Rescue ramped up the search in the Whitcombe Valley yesterday, after a member of the public reported sighting his vehicle.

The operation included teams from the Hokitika, Westport and Reefton LandSAR groups along with Precision Helicopters Hokitika.

The man was located at 7.30pm last night in what police describe as a very remote hut.

"He had been injured and was stranded at the hut due to his injuries. He had run out of food six days ago and was very relieved to be found!," Sergeant Paul O'Hara said in a statement.

He was airlifted to Greymouth Hospital and is expected to make a full recovery.