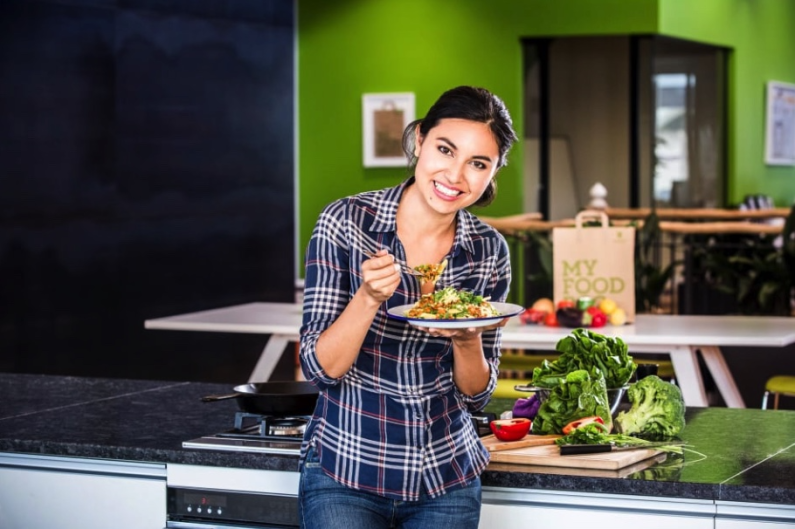 'Inappropriate, unacceptable and offensive': Apology by DGL to Nadia Lim

The board of chemical company DGL says it is disappointed by remarks its chief executive made about celebrity chef Nadia Lim.

In an interview this week, DGL chief executive Simon Henry made derogatory comments about Lim, her appearance, and her role in the promotion of the food company's sharefloat last year. Henry called Lim "Eurasian fluff" and suggested she was using her cleavage to help sell shares in her company.

It said steps will be taken to ensure the incident is not repeated and that it has been made clear to Henry that his comments have no place in the company or wider community.

The board said Henry has apologised to the company, other stakeholders and Lim.

Henry's comments have have been broadly criticised in business circles, with investment managers Kiwi Wealth and Simplicity blacklisting DGL from their funds.