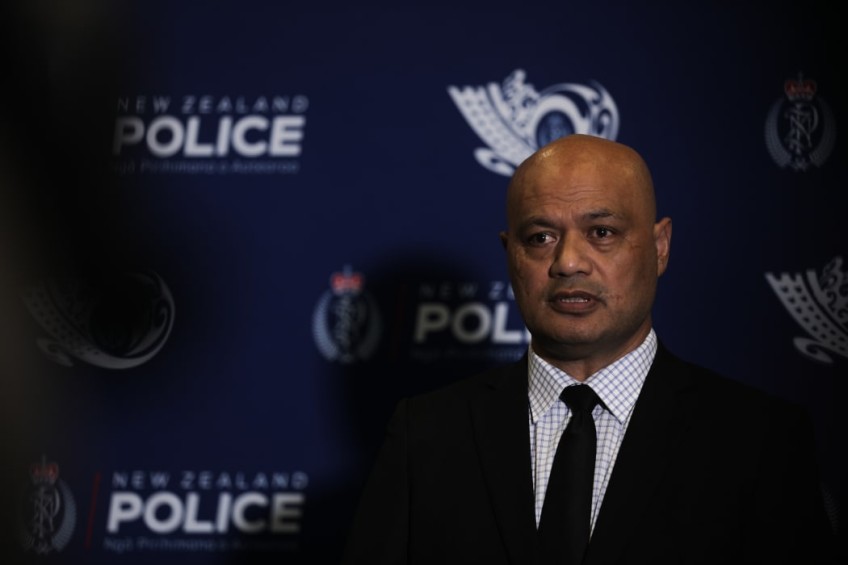 Human remains found in Auckland suitcase were of two children

The human remains found in a suitcase in Auckland's Manurewa are of two primary school aged children, police say.

It is understood a family had brought home a trailer-load of items, won at an auction for abandoned goods in a storage unit, without realising what was inside.

Police reiterated the occupants of the Moncrieff Ave property where the remains were discovered were not connected to the deaths of the children.

The occupants of the property were distressed by the discovery and had asked for privacy, police said.

Police said they were ensuring there was support available for the family.

Detective inspector Tofilau Faamanuia Vaaelua said the human remains were likely to have been in storage for several years.

The post-mortem investigation faced some difficulties in the ability to identify the children, Vaaelua said.

The children were likely to have been between the age of five and 10 years old and their bodies were concealed in two suitcases of similar size, he said.

"However, the investigation team are working very hard to hold accountable the person or persons responsible for the death of these children."

The news would be hugely devastating to the nearby communities, Vaaelua said

There were relatives of the victims who remained in New Zealand and the first priority would be to contact the next of kin, he said.

The formal identification procedures were still underway so police could not comment on the identities of the children, he said.