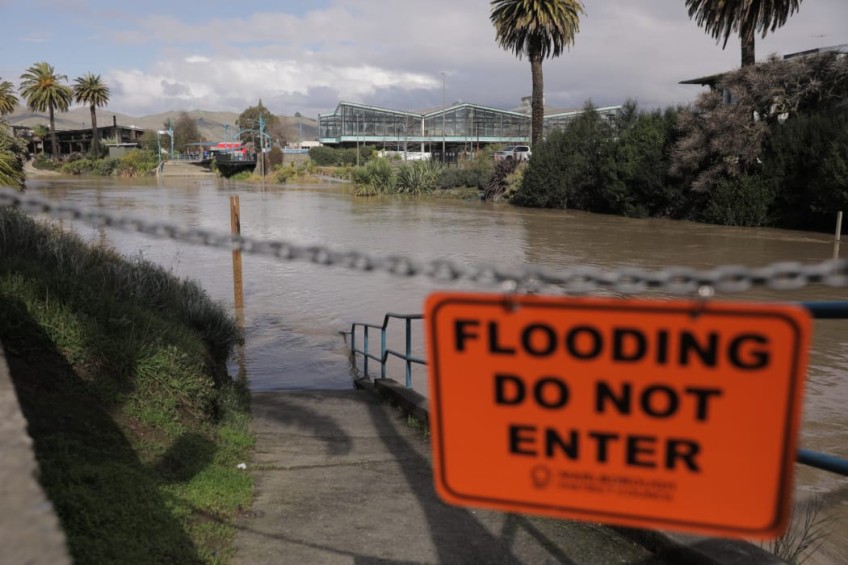 The Mayor of Marlborough John Leggett has described the damage to his region from this week's intense and prolonged rainfall as eye-watering.

A state of emergency remained in place for Marlborough and was expected to last into this week, and some rivers have had their biggest floods on record.

Leggett said the damage to infrastructure varies, but the list of what remains affected includes the drinking water supply, cellphone coverage, and the power supply in different areas.

He said crews would be working to fix immediate issues today, but the wider recovery would take years.

Many local roads in Marlborough are also closed, because of slips.

More than 500 homes were evacuated in the Whakatū Nelson area, with some already red or orange stickered by assessors, and deemed too unsafe for the residents to return.

Officials said the number of landslips in the district was immeasurable.

Nelson resident Mark Sheehan said the amount of damage caused to his property this week was 'surreal'.

He had been approved to re-enter his house, but his back yard was buried under a metre of silt, and he said up to fifty houses on Nile Street had mud pour through their properties.

The city council and Civil Defence will hold a public meeting at 2.30pm today at the Saxton Stadium to explain the next steps of recovery.

Maggie Gray's house was orange-stickered, and she called for more resources to be brought in from other towns to speed up the cleanup.

She was hoping to return to her home in the next few days, and wanted to see more support for residents to get back into their houses faster.

"My hope would be that Nelson would somehow be able to call in services from farther flung areas in New Zealand, so we have many more diggers for instance, to clear more of the slips quicker."

Wellington City Council has warned more slips could come down in the next few days as heavy rain continued in the capital.

At least eight households were evacuated in Wellington yesterday after landslides.

City council Chief Infrastructure Officer Siobhan Proctor said there had been about 550 slips in the past six weeks due to persistent rain.

In the past two days alone, 130 weather-related incidents had been reported.

Several roads in the city remain closed, including Takarau Gorge Road between Johnsonville and Makara.