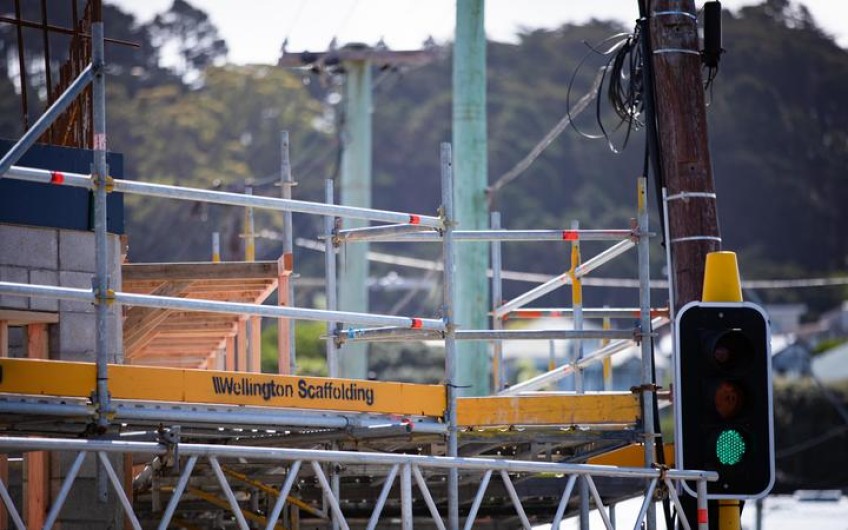 Residential construction costs are rising at their fastest pace in four years with further increases expected.

CoreLogic's Cordell Construction Cost Index (CCCI) for the fourth quarter of 2021 indicates the cost to build a standard 200 square metre brick and tile house rose 0.9 percent, and 6.1 percent over the calendar year.

"Despite reports of a slight softening in the rate of price growth for timber in the last quarter of 2021, our perception is that timber products for housebuilding are generally continuing to see

"This, combined with consented alterations and additions projects, work that doesn't need consent, plus the wildcard that is Omicron indicates that there is plenty more to come in terms of cost growth.

"It wouldn't surprise me if construction costs accelerate further in the next few quarters, possibly even hitting double digits."

Rising construction costs were likely to add to affordability challenges as house values rose 27.5 percent in the year ended January.

"Mortgage rates have risen sharply, meaning households will be less able to stretch their budgets than before," Davidson said.

"And of course the rapid construction cost growth itself may deter some households from going down the new-build or significant renovation path, which I expect will lead to an eventual slowdown in new work being consented, later this year."

In the meantime, he said builders had a strong pipeline of work and would not be overly concerned by a slowdown.

"In these times of rapidly rising home and construction costs, under insurance can quickly become a real threat to what is a most valuable asset," she said.

"It's important that home owners keep track of their sum insured and annually check that it is sufficient should the worst occur by using their insurer's rebuild calculator or giving them a call."