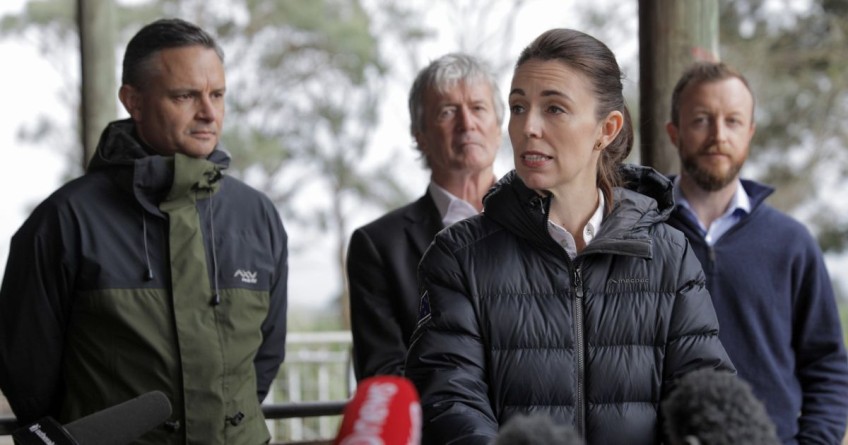 The government has proposed bringing in split-gas farm-level emissions pricing from 2025 in a world-first scheme.

However, the government is concerned its farm-level scheme may not be ready by 2025, and proposes a processor-level levy as a backstop alternative to the ETS.

It also proposes sequestration will be accounted for through the Emissions Trading Scheme, and is seeking feedback on whether to charge farmers and manufacturers for synthetic nitrogen fertiliser.

It is the government's response to the plan put forward in May by the He Waka Eke Noa partnership - farmers, industry bodies and Māori with the support of the Primary Industries and Environment Ministries - to price greenhouse gas emissions at farm level.

He Waka Eke Noa was proposed as a way to avoid forcing farmers into the Emissions Trading Scheme - a more blunt tool which farmers have criticised for its simplistic approach to calculating agricultural emissions.

The Climate Change Commission responded in July, saying the plan - which would see farmers pay different amounts for emissions of different gases, measured at a farm level - would need critical tweaks to work.

The government's response includes a tweaked version of the pricing scheme, which it said would give farmers control over their own farming systems and provide the ability to reduce costs by cutting emissions.

The levy pricing would be set through a rules-based process set by the government in consultation with the agriculture sector and iwi/Māori - with different prices for long-lived gases and biogenic methane.

The methane price would be adjusted based on progress towards domestic methane targets, to be reviewed either annually or every three years.

He Waka Eke Noa also recommended that capture of greenhouse gases by vegetation also be recognised through on-farm pricing, but the government instead proposes using the New Zealand Emissions Trading Scheme (ETS).

Until this was set up however, the government proposed a simple system of paying farmers for additional sequestration from ripariant planting and managing indigenous vegetation.

The government was also seeking feedback on charging farmers for synthetic nitrogen fertiliser use at a farm level as part of the emissions bill, and possibly manufacturers and importers of the fertiliser to pay via the ETS.

Shaw said other aspects of the economy already paid for emissions through the ETS, and the government had promised to price agricultural emissions after 30 years of inaction.

He said advice from the Climate Change Commissioner and Parliamentary Commissioner for the Environment was clear that farmers should not be able to rely simply on planting trees, rather than making actual change to offset and reduce emissions through farming practices.

Cabinet had also considered a blunt cap-and-trade option via the Emissions Trading Scheme, he said, a system based on managing the total volume of pollution rather than managing the price, but it was not the preferred option.

Consultation closes on November 18, with final proposals to go to ministers for approval in 2023.