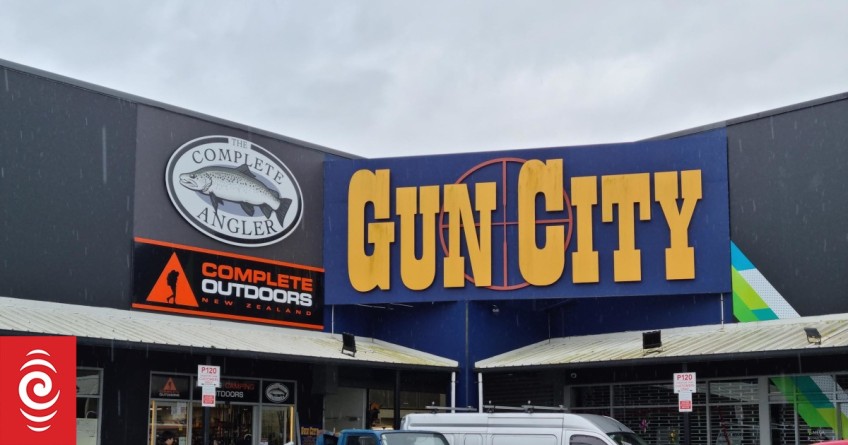 The Gun City store in Christchurch has been ram raided.

Police were called to the Cranford St gun shop about 2.30am.

A vehicle had been used to gain entry and a stolen Mazda Demio was been recovered at the scene.

About 5.20am a Marshland Rd store was also burgled, with mallets used to gain entry.

Police did not yet know if the events were linked and were looking at CCTV as part of their investigation.