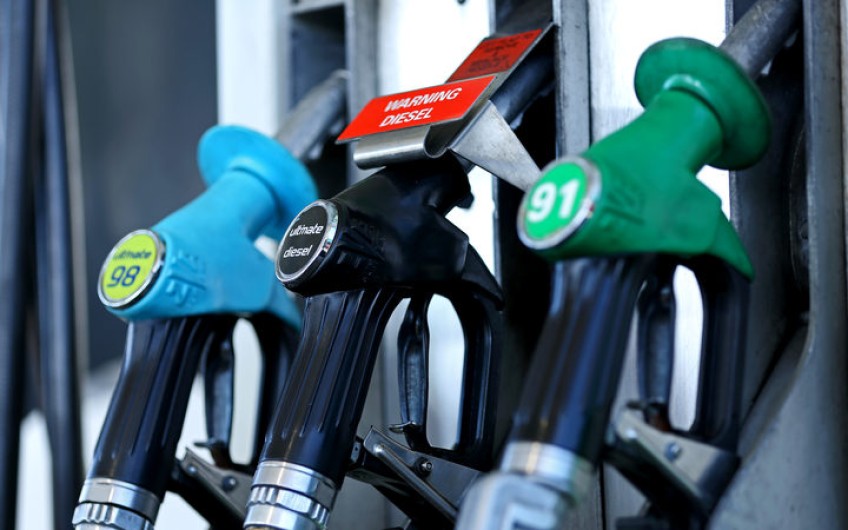 Fuel prices to be investigated by Commerce Commission

The cost faced by drivers at the petrol pump is going to be investigated by the Commerce Commission after recent high prices.

"New Zealanders deserve peace of mind that the price they're paying at the pump is fair," said Prime Minister Jacinda Ardern in a statement.

"At the moment we can't definitively say whether that is in fact the case across New Zealand so this is a market that most certainly warrants a full investigation."

The Commerce Commission market study will be a full and thorough analysis into competition in the market, said Commerce and Consumer Affairs Minister Kris Faafoi.

"This will enable us to better understand the market conditions and determine whether consumers' interests are being protected at present, and if not, what action needs to be taken."

He said it was in the public interest to ensure people and businesses were not paying too much at the pump.

"There are existing indications of competition problems in the retail fuel market that are of concern to me, such as the more than doubling of petrol and diesel importer margins over the past decade," he said.

"It's also a market that is hugely important to consumers and to our economy, given the extent to which we rely on fuel and the size of the market, with around six billion litres of petrol and diesel consumed for land transport use annually."

The study will begin on 5 December and the final report will be published within a year.