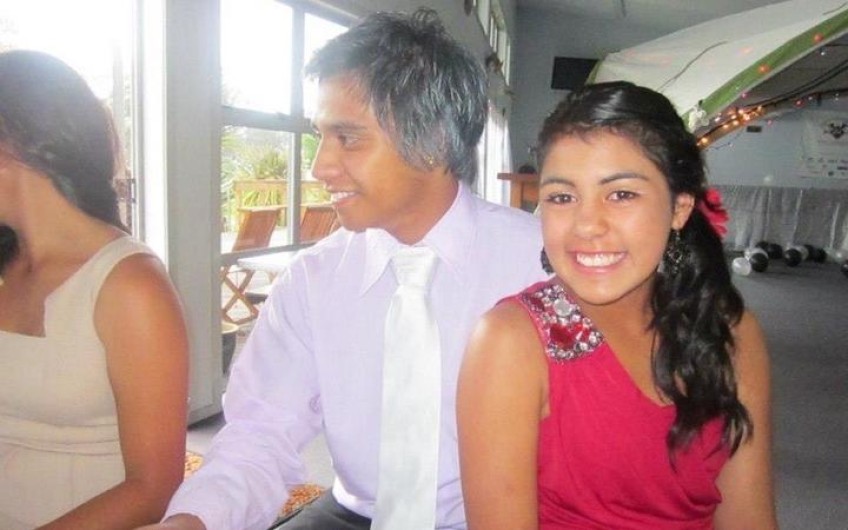 The police have formally identified four more victims in the Whakaari/White Island eruption, including tour guide Tipene Maangi and a 15-year-old girl.

Police had already identified Australian Krystal Eve Browitt, 21, as one of the deceased.

Six bodies were recovered from the island during an operation on Friday and brought back to the mainland, including that of Tipene Maangi, who was 24 when he died. The bodies were transferred to Auckland.

Deputy Police Commissioner Mike Clement said a recovery mission on the island this morning focused in an area along a watercourse running down the mountain to the sea, but that there were no signs of the two missing bodies.

He said police had been working on the theory one body was at sea and the other was still on land.

Fourteen people are being treated in hospitals around the country, with 10 in a critical condition.

Main Image: The body of Tipene Maangi has been formally identified. Photo: Supplied to RNZ