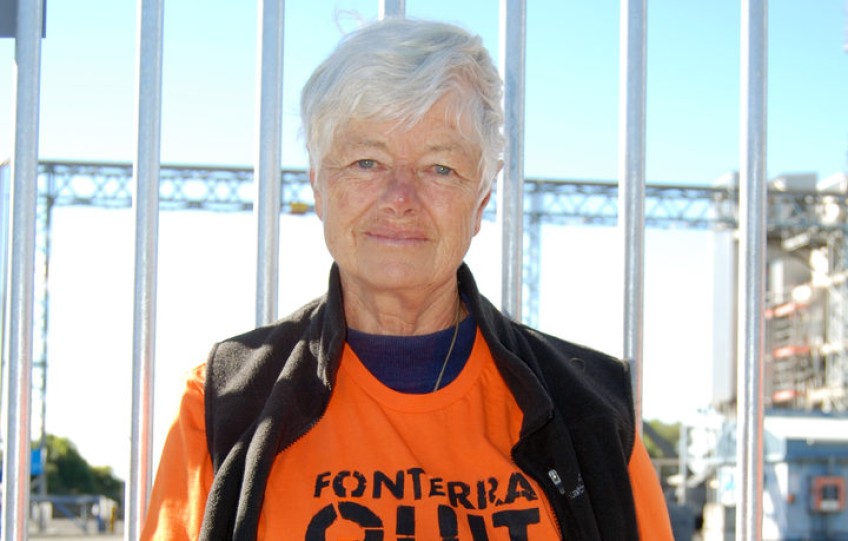 Her husband Harry Parke said the death was totally unexpected.

Fitzsimons became the co-leader of the Green Party of Aotearoa New Zealand in 1995, and when the party joined the Alliance led by Jim Anderton's New Labour Party, she took on the deputy leadership role.

After the first MMP election in 1996, she entered Parliament as a list MP for the Alliance but it wasn't long before strains appeared in the grouping.

She felt herself left out of its decision-making and the Green Party itself was increasingly unhappy with the Alliance's direction.

The agreement to send New Zealand troops to Afghanistan in the United States'-led so-called war on terror was a step too far for the Greens and they left the Alliance.

Fitzsimons won the Coromandel seat for the Greens in 1999, the country's first elected Green MP and was disappointed when she lost it in the following election, although the party remained in Parliament due to its party vote.

She and her co-leader Rod Donald were strong influences in the change in public perception of the party as a group of sandal-wearing tree-huggers.

She was made a Companion of the New Zealand Order of Merit in 2010.