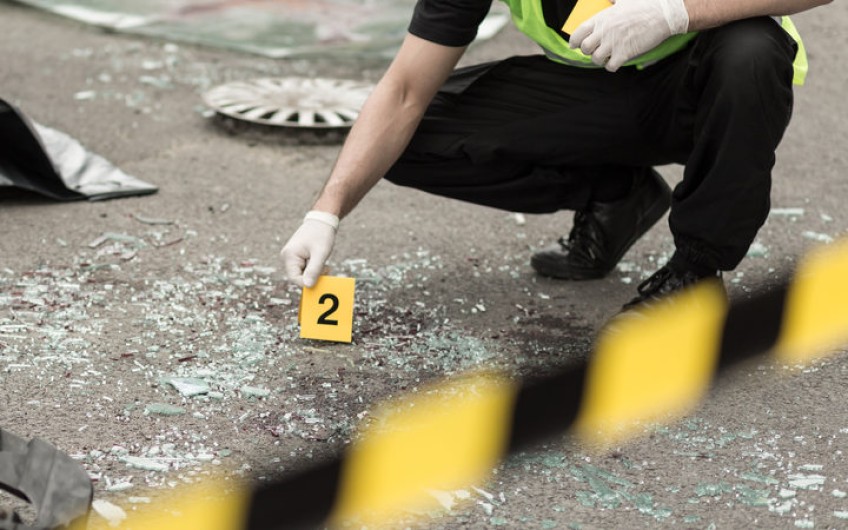 While exact information about the number of foreign drivers on New Zealand roads is not available, it provides enough information to suggest visitors to the country are less likely to crash.

And despite tourist visitor numbers continuing to rise, the number of crashes involving foreign drivers has not risen to match.

The data dispels the myth that overseas tourists are an increased danger on New Zealand roads.

Ministry of Transport manager of mobility and safety Brent Johnston said the rates of overseas drivers in crashes was dropping, despite perceptions otherwise.

"We do know that many of the reasons that visitors are crashing are exactly the same as the contributing factors that are often cited or experienced in crashes involving just Kiwis as well.

"Interestingly, for both New Zealand and overseas drivers, failing to keep left, the rate at which that's cited as the contributing factor, that's increased for Kiwis and overseas licence holders over the last five years."

The data released by the Ministry of Transport shows that of the 378 road deaths in 2017, 34 people perished in 25 crashes which involved a foreign driver.

In 18 of those crashes, the foreign driver was at fault, but in just five were they deemed to have failed to adjust to New Zealand roads.

Most tourists to New Zealand land in Auckland, and between 2013 and 2017 a third of nationwide crashes involving foreign drivers happened in the city.

They were at fault for just three percent of all crashes during that period.

Nationwide, foreign drivers were involved in just under four percent of crashes in 2017, but in the West Coast that figure was 43 percent between 2013 and 2017.

Inspector Peter McKennie of the National Road Policing Centre said the numbers showed tourist drivers were not a major issue on our roads.

"In the majority of cases the contributing factors are the same as crashes involving New Zealand drivers.

"That is why New Zealand Police maintains our focus on the four behaviours that we know through evidence are the main contributors of death and serious injury on our roads."

These are speed, driving while impaired (drugs or fatigue), distractions, and not wearing seatbelts.

Tourism New Zealand chief executive Stephen England-Hall said they worked with the New Zealand Transport Agency and the Ministry of Transport on educating drivers before the come here.

"You know, we have narrower roads, more corners, they're more windy; you need to drive on the left, never drive when you're tired, make sure you take plenty of breaks.

"Take your time. I mean, you are on holiday, so slow down and enjoy the view."

Mr England-Hall said he was working with a rental company in China to educate potential visitors about New Zealand roads.