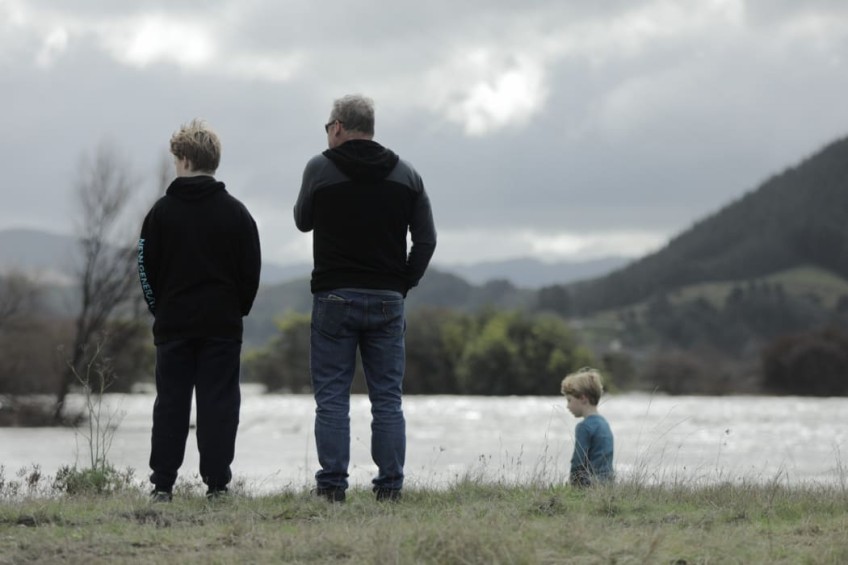 Flooding, slips close roads across top of the South Island

Some Nelson residents may be able to return home today, but roads remain closed across the top of the South Island, while Wellington continues to be plagued by landslides.

Some Nelson residents who've been out of their homes for days may be able to return by the end of today.

More than 200 residents were evacuated from central city areas around the Maitai River on Wednesday after the river burst its banks.

Nelson Tasman emergency management controller Jim Frater says authorities have been working through the properties and most inspections have now been completed.

Frater says houses with a red, yellow or orange sticker are unsafe but people will be able to visit briefly this afternoon and pick up essentials.

He says if a house has passed inspection, then residents can return for good.

But Frater warns that slips bring up bigger issues and the inspections will take longer.

He says people should take photos of the damage before touching anything to use as evidence for their insurance company.

Waka Kotahi says all roads affected by the weather in the Marlborough Sounds are likely to remain closed for some time.

A state of emergency was announced in Marlborough last night and is expected to be in place at least until Monday.

Harris says Kenepuru and Pelorus road networks have sustained significant damage and a number of small communities in the Sounds are isolated. She says people should only travel if it is a necessity and drive with care, especially when passing repair crews.

She says road access between Nelson and Blenheim will be closed at least until Tuesday, with an initial assessment of the damage that it was worse than last year's flood.

Harris says a washout near the Branch Bridge and extensive damage past the Rainbow turnoff have shut State Highway 63, while slips and debris are blocking State Highway Six.

The only access route is through State Highway Seven from Canterbury or the West Coast.

In Tasman, State Highway 60 from Onekaka to Tākaka remains closed but has reopened between Upper Tākaka and Tākaka.

The Interislander ferry from Wellington to Picton scheduled for 4pm will be delayed for one to two hours due to road closures.

State Highway One between Taumarina and Picton closed at 2pm this afternoon due to the risk of flooding and will remain closed until about eight o'clock tonight.

The Interislander ferry will be delayed to allow people to travel out of Picton once they arrive.

The highway is the main road leading to the Cook Strait ferry terminal.

Across the Cook Strait, there have been several significant landslides and more evacuations in Wellington today.

The residents of at least eight homes have had to leave, as their properties came under threat from slips.

Council chief infrastructure officer Siobhan Proctor says the region has had persistent heavy rain for at least six weeks and about 550 slips have occurred since the beginning of July.

She says there were major slips overnight in the suburb of Melrose, Brooklyn, Seatoun, Crofton Downs and Khandallah.