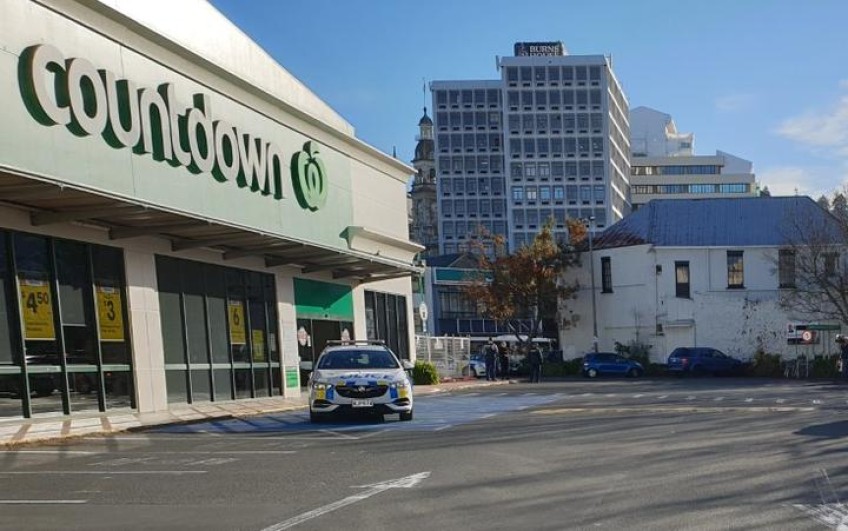 Two employees and three others have been stabbed at the Countdown supermarket on Cumberland Street. Police have arrested one person.

Countdown corporate affairs manager Kiri Hannifin confirmed five people had been stabbed about 2.30pm at the supermarket in Dunedin.

She said two of them were employees.

St John Ambulance said all five people being taken to Dunedin Hospital, three in a critical condition and two in a moderate condition.

In a statement, police said one person had been taken into custody after the attack.

They said further information would be released when it became available.