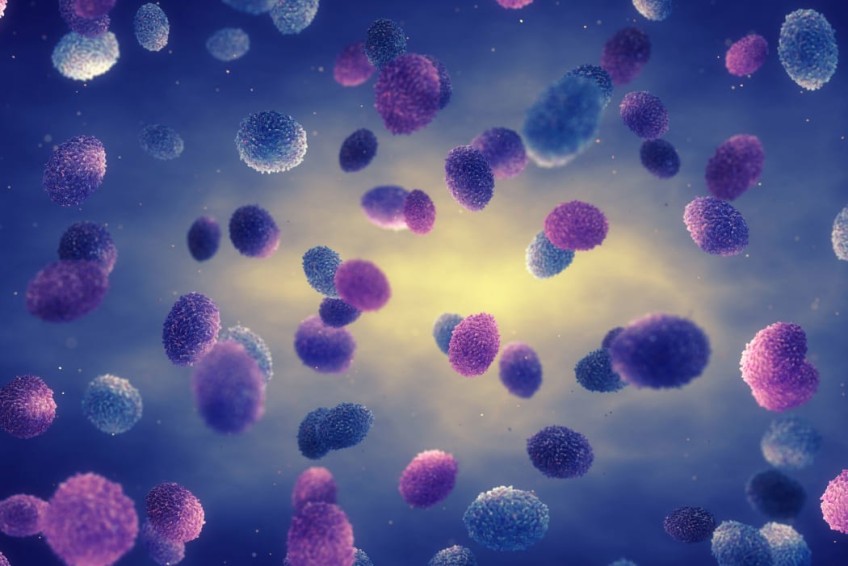 The Ministry of Health is reporting the first case of monkeypox in New Zealand - a person in their 30s who lives in Auckland.

The person has recently returned from overseas travel in a country with reported cases of monkeypox, the ministry said in a statement tonight.

There are now 50 countries reporting cases of monkeypox.

Given the increase in cases internationally, including Australia, the arrival in New Zealand was not unexpected, the ministry said.

"We have already taken steps to prepare for the arrival of monkeypox. Last month monkeypox was officially listed as a notifiable disease enabling us to utilise the tools needed to contain any possible spread of the disease, including isolation orders and readying contact tracing capabilities."

A monkeypox PCR test is available in New Zealand laboratries and was used to detect this first case.

The ministry reported that the case had "a very small number of contacts" and they were being advised to watch for symptoms.

"There is no evidence of community transmission here."

The ministry said that cases of monkeypox outside of endemic countries have primarily been identified among gay and bisexual men and men who have sex with men, and international cases have been clustered around events where this occurs.

As such the ministry was asking anyone who has been overseas and attended events connected with the spread of monkeypox, to be aware of any symptoms and seek advice from their GP or Healthline free on 0800 611 116, or get in touch with a sexual health clinic.

The first symptoms include one or more of the following: headache, acute onset of fever ( above 38degC), chills, swollen lymph nodes, muscle and body aches, backache and tiredness. The characteristic rash, which typically looks similar to chicken pox, appears after a few days.

The majority of people with monkeypox can be safely managed at home and there have been very few deaths from monkeypox globally.

Some smallpox vaccines can provide protection against the virus.

The Ministry of Health is working with Pharmac to explore options for access to smallpox vaccines that can be used as part of the targeted prevention of spread of monkeypox in certain situations.