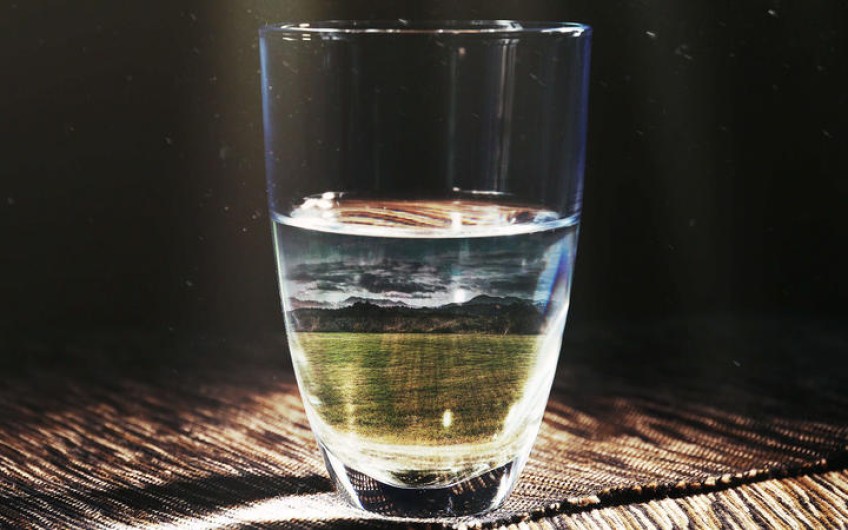 The conclusions of a Fonterra-sponsored study into nitrates in drinking water are being questioned by leading experts.

One critic said the research is an attempt by the co-operative to deflect criticism of its role in supporting an industry that is one of the leading contributors to ever increasing amounts of nitrate in drinking water.

Ecologist Dr Mike Joy said the study represented the same strategy employed by tobacco companies where alternative research was put forward to deflect attention away from the harmful effects of smoking.

"The international cancer organisation has said that nitrate in drinking water is associated with colorectal cancer. There's a bunch of papers confirming that. And then you get this sort of odd, I won't call it research because it's not, it's not been peer-reviewed. It's been reviewed by the funder. And that's all."

The controversial study was funded 60 percent by Fonterra and 40 percent by the Ministry of Business, Innovation and Employment and explored whether the link being made between nitrates in drinking water and bowel cancer was valid.

It said those finding a link to cancer had not taken into account the role of food in nullifying the impact of nitrates.

Lead author, ESR's Peter Cressey, said this called into question whether a link existed at all.

"I think there's a huge amount of emotion in saying to people out there in the countryside that their water could be giving them cancer. This is a personal view, but if you're going to instil fear into people, I think you need to be reasonably sure about what you're saying."

Cressey said while the impetus behind the study came from Fonterra, he was responsible for deciding on its parameters.

"Their [Fonterra's] interest was pretty much the same as mine. There was a lot of heat being generated here from, lets just say from a narrow base of information. Before you're going to make a pronouncement on whether something's going to cause cancer or not, it needs to be looked at by a wider range of skills than that."

There was currently not enough evidence around about the nullifying effect antioxidants in food might be having on the nitrates in our drinking water, he said.

"A review type study like they've done here was never capable of providing evidence around it being highly unlikely that nitrate is causing colorectal cancer."

The study's failure to look at private unregistered drinking water wells, where the highest nitrate levels were found, meant it failed to add much that was useful to the debate, he said.

"We know that there's around 800,000 people that are over the one milligram per litre nitrate nitrogen, which is the level at which it was observed in association with colorectal cancer in the Danish study. And so, really what we need to do is target our energy, our research energy into understanding what happens at these higher nitrate levels."

RNZ was keen to interview somebody at Fonterra on why the study was undertaken but nobody was available.

In a statement it said it wanted to get a better understanding of the science and the validity of studies suggesting nitrates in drinking water might cause bowel cancer.

Cressey insisted his study had been peer reviewed by both the Ministry for Primary Industries and colleagues at ESR and would be sent out for further peer review once it was submitted to a scientific journal.