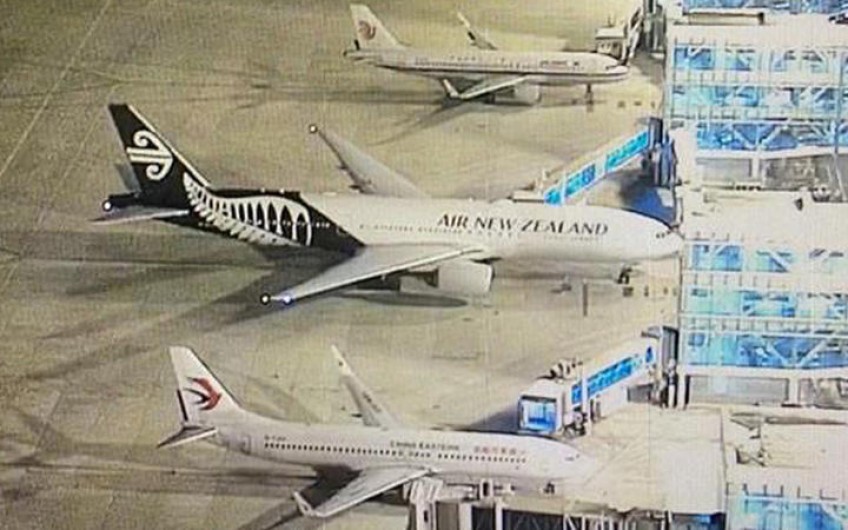 Evacuating Wuhan: Flight takes off after checks and paper work cause delays

But early today, the government-chartered Air New Zealand flight NZ1942 finally took off from the epicentre of the deadly coronavirus outbreak, bound for Auckland.

The Ministry of Foreign Affairs and Trade confirmed to RNZ the flight took off at 6.45am (NZT).

Lily Gao, who RNZ has been speaking to for over a week as she's made plans to escape the locked-down city, was held up at a checkpoint with her two-year-old daughter for over three hours, while another Auckland woman decided that running the gauntlet to the airport wasn't worth the risk.

Clutching her letter of support from the New Zealand Embassy in Beijing, Gao and her daughter set off from her parents' house in Wuhan five hours before they were supposed to be at the airport - a drive that usually takes around 60 minutes.

They had to cross four checkpoints, where their documents were checked and temperatures taken. At one, local government officials told them they didn't have the necessary permissions from Chinese authorities.

Air New Zealand shared this image of the Boeing 777-200 for Flight NZ1942 on the ground in Wuhan. Photo: Supplied by Air NZ

Gao, who is 12 weeks pregnant, spoke to RNZ as she waited for her boarding pass at the airport, and she was confident she'd be able to get on the plane.

She couldn't wait to get back to New Zealand. Nor could her daughter, Elysse.

"Elysse is quite excited to get home. She needs her daddy, she needs her friends, she also needs her teachers in her childcare."

A mere hour-and-a-half before they were due to be at the airport, Auckland woman Victoria Chen and her one-year-old son finally received a permit allowing them to travel through the city.

They were making their way there when RNZ spoke to Chen. They'd already been through six checkpoints and she was confident they'd make the plane.

Each passenger is being asked to pay $500 for the flight and they're only allowed to take 10kg of carry-on luggage each.

Another woman, who wished only to be referred to as Mrs Wu, decided against doing the trip because of the risk it would pose to her eight-year-old son.

"Considering our situation, we decided to stay in Wuhan. There's a certain group of people who probably don't know they have been exposed to the virus and whether they will be infected," she said.

"My son has definitely not been exposed to the virus [so] it's safest for him to stay at home at this stage. Once he goes out and travels there's no guarantee whether he will be infected or not."

Meanwhile, families of those in Wuhan are anxiously waiting for their loved ones to return.

Once they arrive they'll be required to spend two weeks in isolation at a military training camp on Auckland's Whangaparaoa Peninsula.

Harry Li, whose six-year-old son is in Wuhan, plans to join him in quarantine after the flight from China lands today.

"I just want to see my child as soon as possible. I'll stay in quarantine with him for 14 days - he must be a bit fearful on his own," he said.

"He is still young. I'm preparing all sorts of things these days for the quarantine - things to eat, clothes to wear and what I should do with him during these 14 days."

Li managed to arrange for his son to be accompanied on the flight into Auckland.

The plane is scheduled to land at Auckland Airport at about 6.30pm today.

Main Image: Lily Gao and her two-year-old daughter Elysse at the Wuhan airport, waiting to be evacuated by a government-chartered flight. Photo: Supplied/Lily Gao