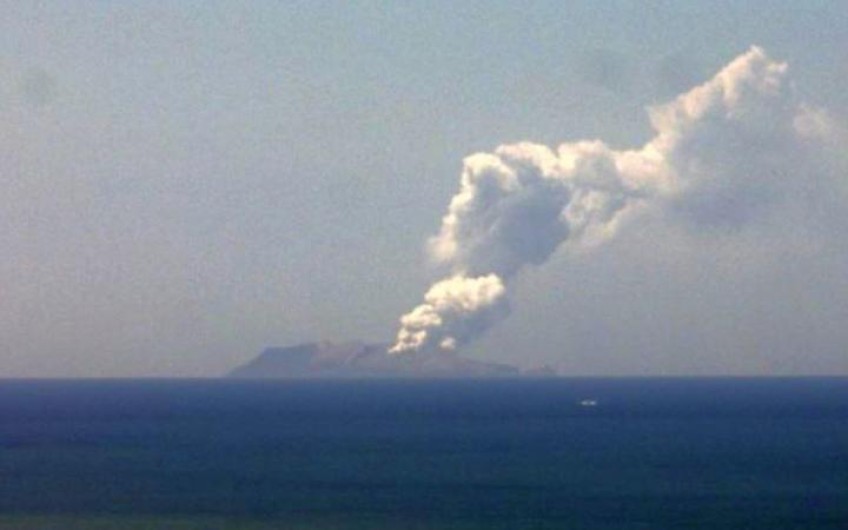 An eruption has occured on Whakaari / White Island in the Eastern Bay of Plenty.

It says the Volcanic Alert Level remains at Level 4.

There's has been moderate volcanic unrest on the island for the past few weeks, prompting GNS to say it appeared the volcano was possibly entering a period where eruptive activity is more likely than normal.