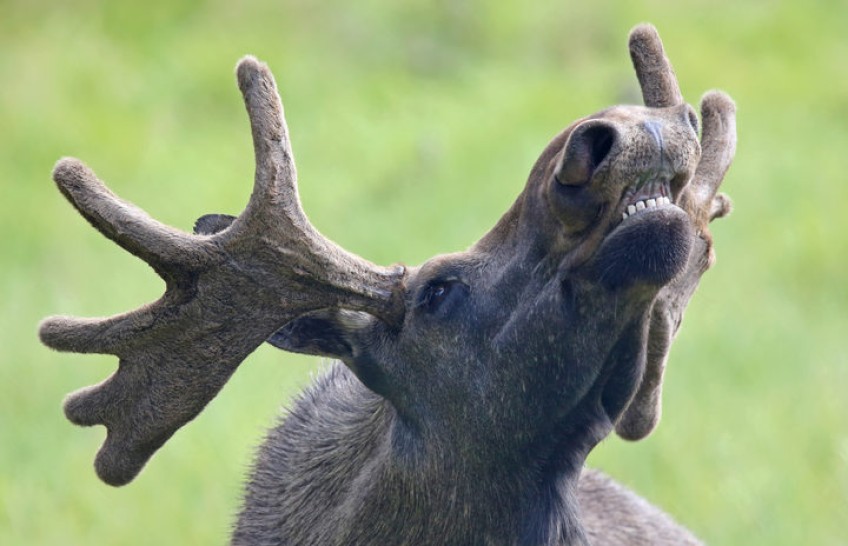 The person who spotted a moose in Fiordland says it was an instinctive realisation.

Southern Lakes Helicopters pilot Ben Young had a rare-sighting of the moose while he was flying over the national park.

By the time they turned the helicopter around to have another look, he said it had run off.

Having previously worked in Canada, he said he knows exactly what they look like.

"I've seen a few moose before," he told Morning Report.

"I was a non-believer that there were any moose left in Fiordland until now."

He said the right person could probably walk to the area, but it would be a "bit of a mission".

"It'd be easier to take a helicopter, that's for sure."

The animals were released into the national park in 1910, and the last photograph of one was taken in 1952.

Young is now planning to head back in there and have another look around.