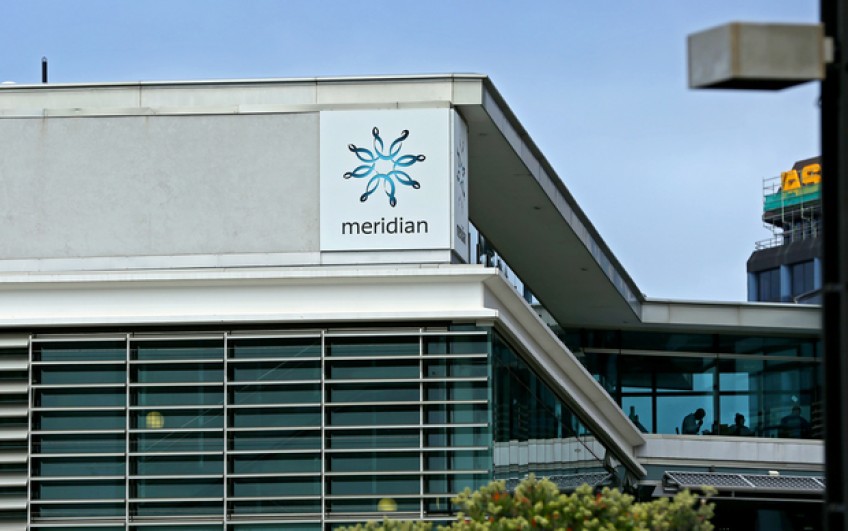 Independent electricity retailers have accused big hydro generators Contact and Meridian of price gouging by spilling water from their dams instead of using it to generate power.

The seven small retailers say that lets the two companies charge for more costly generation, earning them "excess profits" of more than $60 million in one month.

Haast Energy Trading, Ecotricity, Electric Kiwi, Flick Energy, Oji Fibre, Pulse Energy Alliance and Vocus are calling on the Electricity Authority (EA) to reset wholesale prices to reflect the "fair use of water and reduced use of fossil fuels".

Meridian and Contact reject the claim and say they spill water only when they have to.

Both say they would be happy to supply details of their operations to the Electricity Authority if requested.

Had they used the water for electricity generation instead, the more costly coal-fired Huntly power station would have been used much less, he said.

"If you hold back hydro generation and then get the hydro generation that you do dispatch at the marginal price, which will be the fossil-fuel price, then you get significantly higher margins."

"These prices flow through into the futures prices which basically inform retail prices over time. I think it's the conduct we're really concerned about."

It also results in an increase in carbon emissions while water is being wasted, he said.

Electric Kiwi said heavy rainfall in South Island made some spill inevitable, but Contact and Meridian were not running their hydro generation at maximum capacity, so they didn't need to release as much water from the dams.

In a statement Meridian said the company released water from dams only if it had to.

"Meridian rejects the allegations of an Undesirable Trading Situation and breach of the Code requirement to observe a High Standard of Trading Conduct," the statement said.

"We will engage fully in any process initiated by the Electricity Authority in response to the allegations.

"A range of factors including plant availability and transmission constraints restrict the volumes we can generate. We don't spill unless we have to, for example when required by environmental rules or to manage our dams safely during high inflow events."

Blinco said the Electricity Authority should proactively monitor behaviour in the market rather than waiting for a complaint.

"We've got the minister [Energy Minister Megan Woods] saying she wants to offer lower prices to the market - here's a really simple example that the EA can use their existing regime to achieve that outcome.

"From our point of view that's a no-brainer.

"Part of the issue is nothing happens unless we lay a complaint."