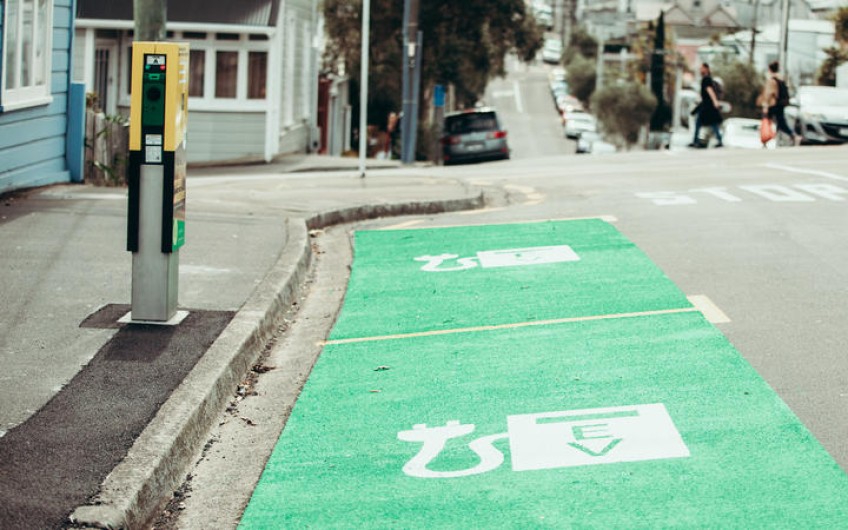 Sales of new electric vehicles have hit a record and for the first time have broken in to the top three passenger models sold last month.

The numbers were boosted by the first significant numbers of the base model Tesla reaching the country, with 329 sales making it the third-best selling passenger-SUV segment.

He said electric vehicles were expensive by comparison with most petrol or diesel models - the base price of a new Tesla is about $75,000 - but the cars were cheaper to run, becoming able to travel further between charges, and supported by a growing network of charging stations.

"Their environmental credentials are very strong and the increasing awareness of climate change and the need to lessen our carbon footprint, this is something practical that individuals can do and they (consumers) seem prepared to pay up front to do that," Mr Crawford said.

Mr Crawford expected sales to keep growing especially if the government goes ahead with its proposed fee-bate scheme.

Overall new car sales were up for the month on a year ago, but year to date sales are down about 4 pct with passenger and SUV sales higher but offset by a fall in commercial vehicle sales.