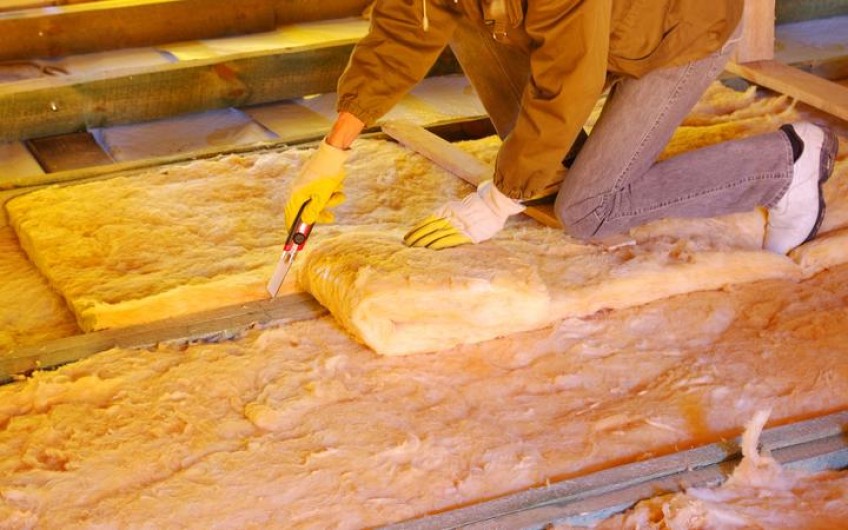 Dozens of insulation complaints in first week of law

The government has received 40 complaints of landlords breaching the requirement to insulate their rental properties in the first week of the new law.

Since last Monday, rental properties have been required to have floor and ceiling insulation, unless they have an exemption.

Landlords have had three years to get the work done, but the Ministry of Business, Innovation and Employment has estimated up to 100,000 properties still don't meet the standards.

Those who have not insulated their rental properties face fines of up to $4000 per property.

The ministry says in the first four days, it has had 484 calls from people seeking advice on insulation, and 40 Tenancy Tribunal applications have been made claiming a landlord is in breach.

Its tenancy compliance and investigations team has received 27 emails from people about landlords potentially breaching the law.

Landlords are required to install ceiling and underfloor insulation wherever they can. Wall insulation is not compulsory under the new rules.

The Tenancy Tribunal has set different standards of insulation depending on where in the country the property is. Zones 1 and 2 encapsulate the majority of the North Island and require minimum "R-values" - a heat resistant flow measure - of 2.9 for ceilings and 1.3 for underfloor insulation. Zone 3 includes the entire South Island and the Taupō and Ruapehu regions and requires ceiling R 3.3 and underflood R 1.3.

Tenants who want their homes insulated or believe the current insulation isn't up to standard are encouraged to approach the Tenancy Tribunal.