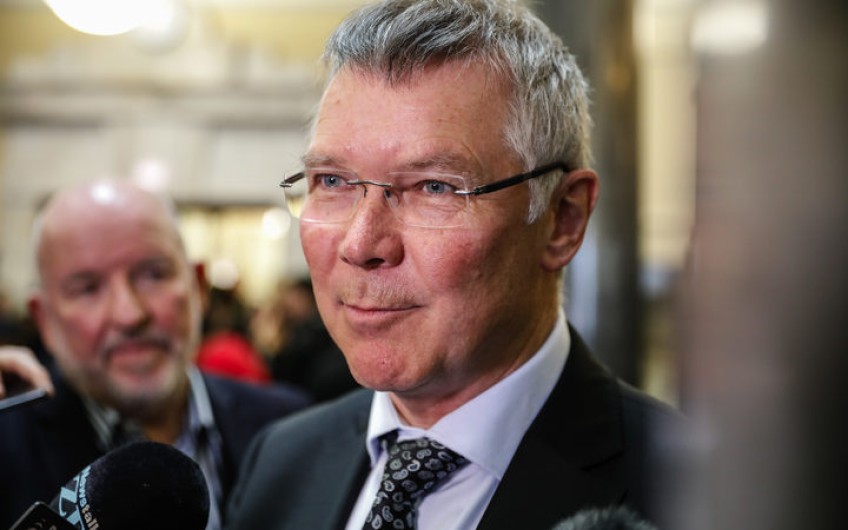 The government is predicting New Zealand exporters will be the first to benefit from the re-jigged TPP deal, which takes effect at midnight.

The new deal, the Comprehensive and Progressive Agreement for Trans-Pacific Partnership (CPTPP), also comes into force for Australia and Singapore at midnight.

Mexico and Canada will cut tariffs further in a second round of adjustments on New Year's Day, while Vietnam will make a double tariff cut when it joins the trade deal on 14 January, and Japan's second round will be three months later on 1 April.

Mr Parker said the agreement will give a further boost to the competitiveness of New Zealand products in those markets.

"The CPTPP has the potential to deliver an estimated $222 million of tariff savings to New Zealand exporters annually once it is fully in force, with almost half of that - or $105 million - now available in the first 12 months," he said.

One export to benefit is fish and fish products, which currently face tariffs of 20 percent into Mexico and up to 10 percent in Japan, Mr Parker said.

"The CPTPP will see all tariffs eliminated on fisheries exports, with the majority of savings from today."

In the South Island, Mid Canterbury seed farmers who produce 50 percent of the world's radish seeds, will benefit from the elimination of tariffs on horticultural exports within 15 years under CPTPP.

And in the Otago region he said summer fruits would see big benefits.

"CPTPP will see total tariff elimination on summer fruits, including cherries, for which the tariffs into Japan will be eliminated within six years."

Tokyo's Asahi Shimbun newspaper reports that from today Japan will axe tariffs on kiwifruit, grapes and melons, and cut tariffs on imported beef from the current 38.5 percent to 27.5.

It reports the number of stores selling New Zealand beef are likely to increase and a big company - Itoham Foods - is planning to sell more beef from its New Zealand subsidiary.

Japan has been imposing tariffs of more than 6 percent on kiwifruit - 80 percent of which are imported from New Zealand.

Despite the benefits, National MP Todd McClay said the government needs to do everything it possibly can to bring the US back into the trade agreement.

The United States, which was originally a part of the agreement, pulled out after Donald Trump became president.

"The government now needs to turn its attention to the US market, it's the world's largest consumer market, we haven't got a trade deal with them, they need [the New Zealand government] to do everything they can to entice them back to the TPP and get better access for Kiwis for the US market."

But duty minister Andrew Little said they had to be realistic.

Mr Little said a country of just 4.7 million people should be aiming to maintain good relations with the US.