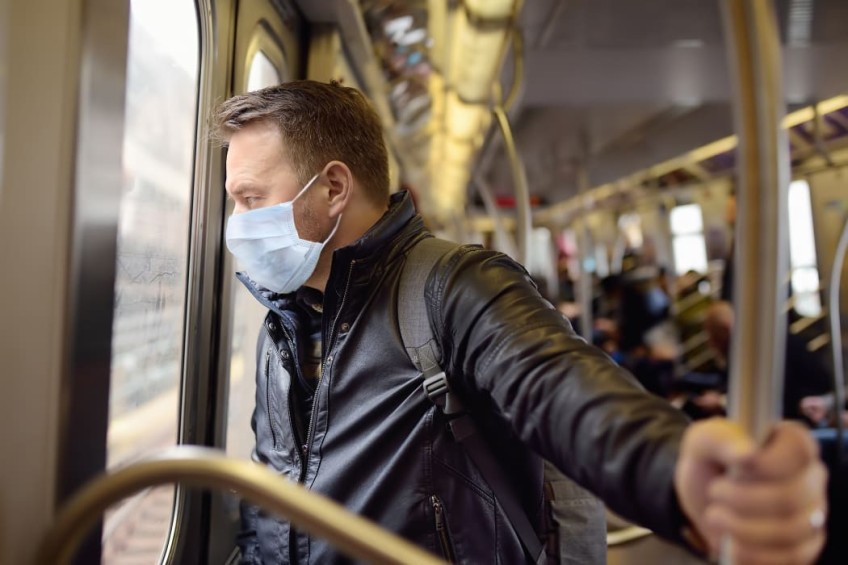 Covid-19 wave is levelling off, hospital cases down on forecasts

New Zealand has likely passed the peak of the most recent Covid-19 wave, thanks to strong hybrid immunity in the community and with the number of hospitalisations at the lower end of what was originally expected.

The seven-day rolling average of new daily cases has fallen steadily from a peak of around 10,000 on 15 July to just under 7800 on Thursday.

The number of reported cases depends on how many people actually test when they feel unwell. The true number of infections is likely to be significantly higher. But there is no reason to think testing has dropped off significantly in the past two weeks, or even in the past few months.

The levelling off and subsequent decline of cases fits with the wave naturally reaching a peak. The amount of virus being detected in wastewater has also decreased in the past week. Altogether this means the fall in cases is likely to be real.

Importantly, cases have been falling in all age groups, including over-70s. This is particularly good news because the increase in case rates in older age groups had been a key driver of the steep rise in hospitalisations and deaths in this wave.

We may yet see an increase in cases in families with school-age children as they returned to school this week after the winter holiday break. But this is unlikely to be enough to reverse the falling trend, and hopefully won't affect older age groups to the same extent.

Hospitalisations typically lag behind cases by a week or two. Consistent with this pattern, the number of people in hospital with Covid-19 has recently shown signs of levelling off. It will probably start to fall in the coming week.

Immunity from the first Omicron wave

The BA.5 variant is driving the current wave. BA.5 has taken over from BA.2 as the dominant variant in New Zealand, as it has in other countries.

The leading hypothesis for why BA.5 has been able to out compete BA.2 is its increased ability to evade immunity - whether that was acquired through vaccination or previous infection with a different variant.

However, new evidence from Qatar and Denmark (both yet to be peer-reviewed) suggests people who have had a previous Omicron infection have relatively strong immunity against BA.5. Qatar and Denmark both have highly vaccinated populations and this is evidence of the strength of hybrid immunity.

In England, it is estimated people who haven't had Covid-19 previously still account for the majority of new cases, despite being less than 15 percent of the population.

The strength of hybrid immunity induced by high vaccination rates and the large and relatively recent BA.2 wave in Aotearoa likely means this BA.5 wave is smaller than it would have been otherwise.

How long could it go on?

Following the first Omicron wave in March, cases dropped relatively slowly and plateaued at case numbers between 5000 and 8000 for several months. It's possible we will again see a relatively slow decline in cases.

But there are also grounds for optimism that hospitalisations and deaths could drop lower than they did between the BA.2 and BA.5 waves. Although immunity isn't perfect and wanes over time, those who haven't yet been infected with Omicron are the easiest targets for the virus. But they are getting harder to find as the number of people in New Zealand who haven't yet been infected dwindles.

The rollout of fourth doses for eligible people more than six months after their last dose, coupled with building evidence for the strength of hybrid immunity, suggest New Zealand's population is increasingly well protected against currently circulating variants.

Currently, New Zealand is reporting around 500 potential reinfections per day, making up about 6 percent of all cases. Reinfections will certainly grow over time as immunity wanes.

The true number of reinfections is almost certainly a lot higher because cases can't be classified as reinfections if the first infection wasn't reported. And it's possible people who know they have had Covid-19 before are less likely to test, especially since their symptoms are likely to be milder the second time around.

But the fact reinfections are still a small proportion of cases is consistent with evidence that prior Omicron infection provides strong, albeit imperfect, protection against getting reinfected with BA.5.

Continuing to rely solely on people getting tested to keep track of where the virus is spreading will lead to greater and greater uncertainty, particularly if access to free testing becomes restricted in the future.

A regular prevalence survey of a representative sample of the population would be a much more reliable indicator of the true prevalence of the virus in the community.

Another new variant is likely to trigger the next wave. It's impossible to predict its timing or exact characteristics with any certainty. The Ministry of Health plans to launch a random testing survey to determine the true community prevalence of the virus.

Having a prevalence survey in place before the next variant takes over would enable us to estimate the size and severity of the next wave more accurately. Combined with wastewater testing and genome sequencing, this would give us a world-class Covid-19 surveillance system that could provide a blueprint for managing other existing or newly emergent pathogens.

* David Welch is a senior lecturer at the University of Auckland. Welch has received funding from HRC, MBIE, and ESR for Covid-19 modeling and genomic analysis.

*** Michael Plank is a professor in applied mathematics at the University of Canterbury.