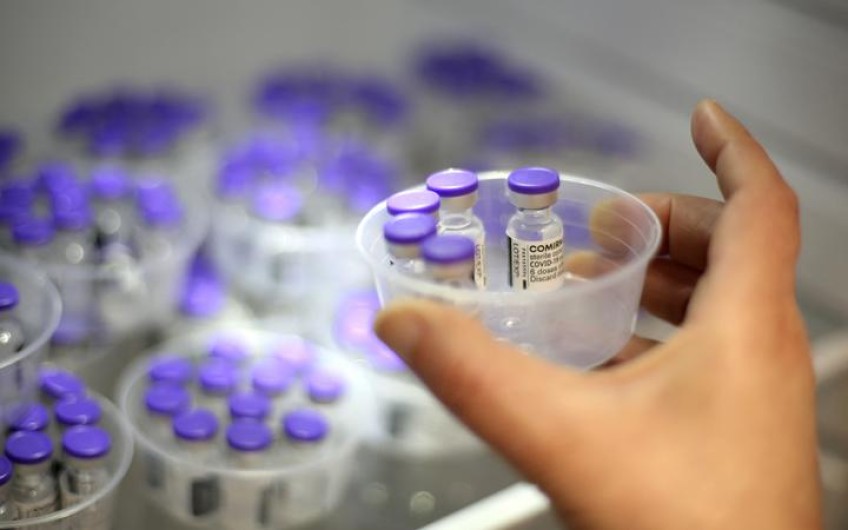 The consignment of 150,000 doses was flown into Auckland Airport yesterday afternoon.

They had been checked to ensure ultra-low temperatures were maintained during the flight and that none of the vials were damaged in transit.

Hipkins said the early arrival meant no DHB will run out of vaccine - which would have happened on Wednesday if the shipment had not arrived.

The Ministry of Health had been in constant contact with Pfizer, which released the doses early, Hipkins said.

"I commend and thank everyone involved - including the wider vaccinator workforce - for their ongoing efforts to ensure people continue to get vaccinated," Hipkins' statement said.

Hipkins said one million doses were arriving this month which meant the vaccination programme could start being ramped up.

Most district health boards had been vaccinating above vaccine targets, but before the latest shipment were being asked to scale it back.

Group 3, which includes among others people over 65, cancer patients and disabled people, were being told that they will be contacted to arrange a booking by the end of July.

The rollout plan has the general population in group 4 start getting the vaccine from late July. An online booking system will be online from 28 July and those over 60 will be invited to book from that date.