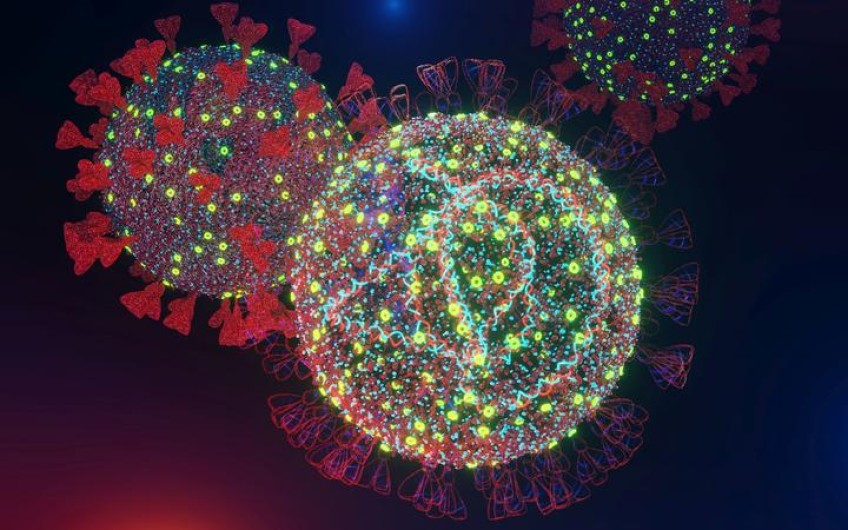 The number of new community cases in New Zealand has almost doubled today, with a record 810 new cases reported.

In a statement, Ministry of Health said there were 32 new cases in hospital, with cases in Auckland, Tauranga, Rotorua, Wellington and Christchurch hospitals. None are in ICU and the average age of current hospitalisations is 62.

The ministry said the sharp increase in new cases today was another reminder that the Omicron variant was now spreading in the community.

"Our expectation is that cases will continue to increase over the coming weeks and we're asking people to do all they can to slow the spread of the virus and protect themselves and their whānau."

"The most important step anyone can take to prepare for Omicron is to book their vaccine, whether it's their first, second or booster. Every dose counts and lowers the chances of getting very sick and being hospitalised."

There were also 18 cases in managed isolation - five of which are historical.

There were 454 cases in the community reported yesterday and eight cases reported at the border.

There have now been 20,228 cases of Covid-19 in New Zealand since the pandemic began.

Last night it was also revealed six staff members and seven patients across two wards for the elderly at Auckland City Hospital had tested positive for Covid-19.

The ministry said today more than 214,000 New Zealanders have got their booster shot during 'The Big Boost' national week of action.

"February is a critical month to get New Zealand boosted - and we're encouraging every New Zealander aged 18 and over who had their second vaccination at least three months ago to get their booster as soon as possible."