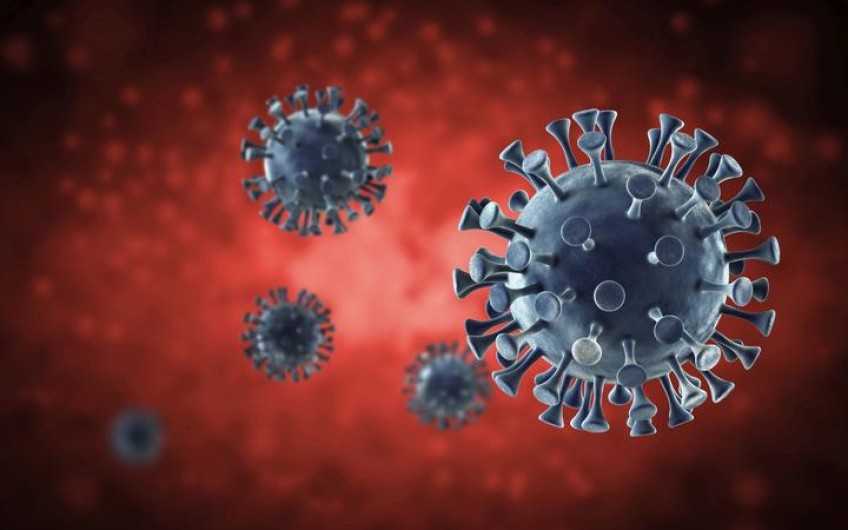 The Ministry of Health has announced 60 new community cases of Covid-19 today - 56 in Auckland, three in Waikato and the one in Bay of Plenty announced last night.

There have been no cases reported in Northland

There was no media conference today. In a statement, the Health Ministry said 41 of today's new cases have been linked to earlier cases.

The three new Waikato cases are linked to the initial Hamilton East case. Alert levels for the whole of the Waikato will be reviewed again tomorrow.

There was also one new case reported in managed isolation - atraveller from the Philippines.

The Ministry said there are 29 people in hospital with the coronavirus, including seven in intensive care.

"Two patients who had previously tested positive to Covid-19 and were awaiting transfer to a quarantine facility were brought into the hospital's emergency department for clinical assessment this morning to see whether they need hospital level care."

The Ministry also reported that a person receiving treatment at the North Shore hospital dialysis unit yesterday tested positive for the coronavirus.

They were screened before coming to the unit and again on arrival at the unit.

"The person became unwell during treatment and was swabbed and subsequently tested positive.

"Auckland Regional Public Health Services staff and the DHB are currently following up with other people who were receiving services in the unit at the same time as the person who has tested positive for Covid-19 to provide advice around isolation and testing."

The unit closed yesterday afternoon for a deep clean.

Later in the evening they announced another person had tested positive in Auckland, and had been crossing the border to travel to Katikati in the Bay of Plenty. The person was following rules allowing them to travel to move house, and had been tested regularly.

The Ministry said today the current public health assessment is that there is low risk of any further spread from this case.

"Test results indicate that infection is in the early stages. In addition, vaccination status of the individual, regular test history, good use of the Covid app and rapid public health follow up with family members reduce the risk of community spread.

"All family members have been tested and are currently isolating."

There have now been 1587 cases in the current outbreak in New Zealand, and 4265 since the pandemic began.