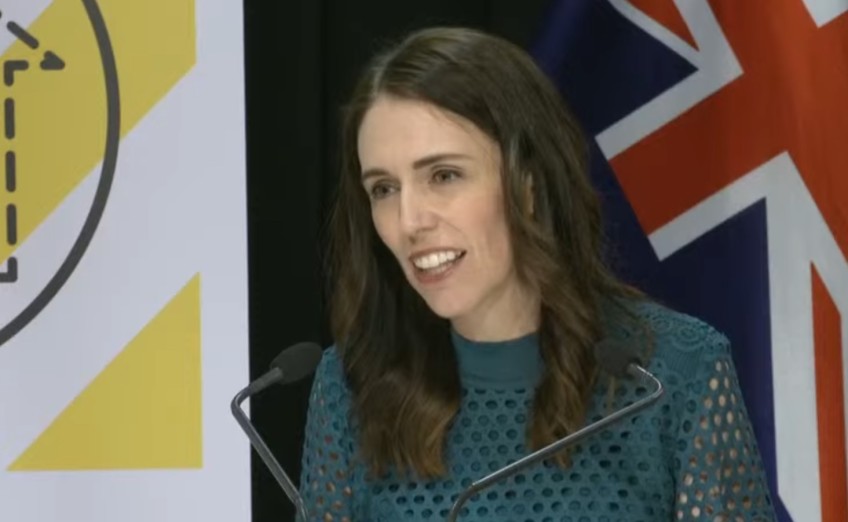 The number of new community cases has reached triple figures for the first time, with 102 cases reported today.

The Health Ministry said 94 of the cases were in Auckland and eight in Waikato. Thirty of the cases are household contacts.

Forty of the new cases remain unlinked and there are 199 unlinked cases in the past 14 days.

There were 60 new community cases yesterday.

The Ministry said all of the Waikato cases were in the Te Awamutu area. Seven have already been linked to known cases.

One of the Waikato cases travelled to Hawke's Bay last Friday, but returned to Te Awamutu before testing positive.

At today's media conference, Director-General of Health Dr Ashley Bloomfield confirmed there were no known positive cases in Hawke's Bay.

People in the Te Awamutu are being urged to get tested if they or anyone in their household has symptoms, or if they have travelled out of Te Awamutu over the past week for work or other activities.

Dr Bloomfield asked for more people to come forward for testing in Waikato, as only 3000 swabs were taken yesterday.

There are 46 people in hospital with Covid-19, including seven in intensive care.

Two cases were reported at the border, including one historical case.

There have been 2260 cases in the current community outbreak and 4956 since the pandemic began.

"UK data shows that of 40,000 patients hospitalised in the six months to the middle of this year in the UK, 84 percent of those people hospitalised hadn't been vaccinated and only 3 percent of cases in hospital were fully vaccinated."

He said the data for New Zealand was similar.

Dr Bloomfield updated guidance for allied health professionals working in settings outside district health boards and hospitals clarifies that they can provide services under alert level 3. This will enable about 2000 people in Auckland alone such as psychotherapists, osteopaths and chiropractors to provide services to those who need it.

They will continue to provide tele-health services where that is most appropriate, he said.

This week is also infection prevention control week, and Dr Bloomfield acknowledges the "huge dedication and effort" of IPC professionals working on the front line.