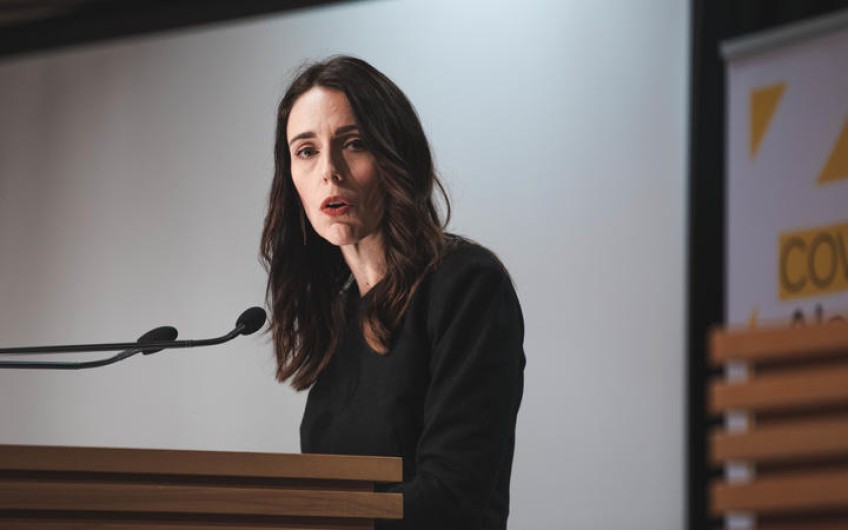 Prime Minister Jacinda Ardern says there will still be strict controls on the border, but all current rules and restrictions on businesses and services will be "essentially lifted" under alert level 1.

She said the lower alert level would also put an end to restrictions for hospitality businesses, and gatherings - including funerals and tangihanga - of any size could take place.

Physical distancing measures will not be considered necessary.

Ardern said the golden rules under alert level 1 were:

She said it was the government's "strong desire" to get to level 1 as soon as it was safe and possible.

"Within the last week we removed restrictions on bars and by Monday we'll have a good view on whether that's led to more cases."

She paid tribute to the efforts made in the fight against the coronavirus so far.

"Lives have been saved, hospital protected from overflow and the job of economic recovery will be able to start faster."

She had said the country would be given a period of time to transition, but it was possible that we could be at alert level 1 by 10 June.

"As long as we kept seeing the results that we're seeing now [then it is possible to move to level 1] ... if we see cases at the border then that also shouldn't derail our progress, because those of course are cases of individuals who are in quarantine."

Ardern said she would continue to advocate for distancing rules and had been in "awkward situations" where she had needed to reject close contact with people.

"We need to stick to level 2 rules for now. We need to stay united and when we get to level 1, appreciate the freedom it offers and put into place new behaviours that will mean we don't have to go backwards."

In reference to questions from a reporter on photographs of her at a restaurant getting close to people, she said she had tried to avoid it but that it could be difficult when people pushed in alongside you, sometimes children.

She said there were still some risks, including the country heading into winter and asymptomatic transmission.