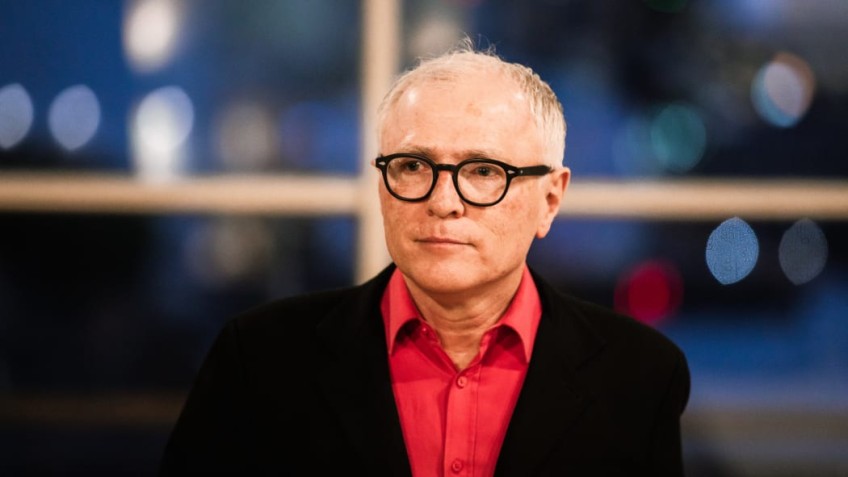 Epidemiologist: next wave of Omicron may have begun

An epidemiologist believes the next Omicron wave may have begun, with an upsurge in Covid-19 figures in the past few days.

Michael Baker said a jump in Covid-19 case numbers last week made it very likely a new wave of Omicron was starting to hit.

The Ministry of Health yesterday reported the seven-day rolling average of community cases sat at 6825, having risen by more than 2000 in a week.

Hospitalisations have also climbed by 33 percent in seven days, with 423 people now in hospital with the virus.

University of Otago epidemiologist professor Michael Baker said this surge in numbers suggested the next wave of the pandemic was starting.

"Now we've had a couple of months of declining case numbers and a plateau across the country, but this is a very marked increase in numbers just in the last week - so I think that's very convincing."

It was unclear at this stage how big or prolonged the next Omicron wave could be, he said.

The development was not unexpected, Baker said.

"We are seeing multiple factors favouring the virus at the moment, and the most marked of course is the arrival of more new infectious subvariants of Omicron."

That includes BA.4 and BA.5 and BA.2.12.1 which are causing pandemic waves overseas, he said.

Baker said waning immunity over the coming months may also lead to more spread of the virus.

On Thursday, Covid-19 Response Minister Ayesha Verrall said that the country needed to remain at the orange traffic light setting because case numbers were "creeping up".

She said hospitals were also under pressure from the flu, but that Covid-19 cases and hospitalisations still remained much lower than the peaks experienced earlier in the year.