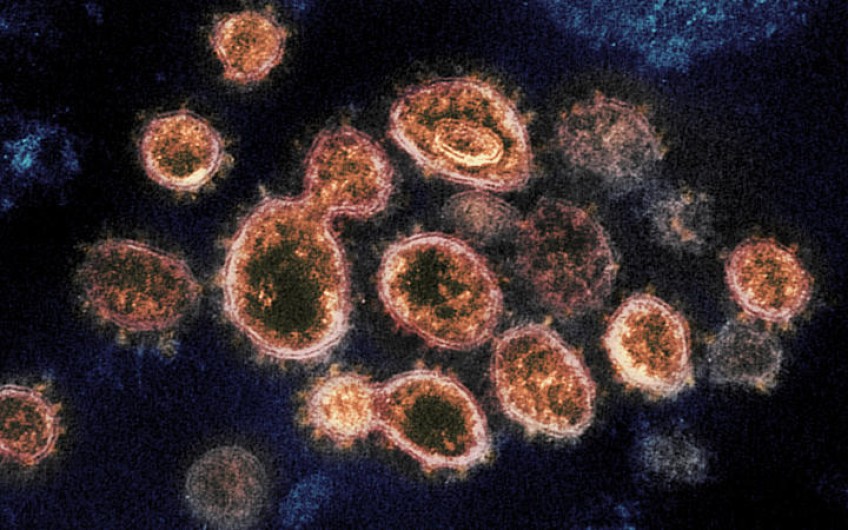 More than 14,000 New Zealanders could die and tens of thousands more could be hospitalised if the country fails in its efforts to stamp out Covid-19, according to new research.

The Otago University projections paint a bleak picture, but are more optimistic than other modelling by the University of Auckland's Te Pūnaha Matatini.

That report concluded that, left unchecked, the virus would infect 89 percent of the population and kill up to 80,000 people.

"If New Zealand fails with its current eradication strategy toward Covid-19, then health outcomes for New Zealand could be very severe.

"If interventions were intense enough however, in some scenarios the epidemic peak could still be suppressed or pushed out to the following year (at which time a vaccine may be available)," the report said.

The University of Otago research paper - which was provided to the Ministry of Health last week - estimates that up to 64 percent of the population could fall ill with up to 14,400 people dying.

"Another unfortunate comparison with the 1918 pandemic is the potential increased risk of death for Māori and Pacific populations (albeit based on the H1N1 influenza pandemic experience in 2009)," the report said.

Co-author of the report, Associate Professor Nick Wilson, told Morning Report that going off his research, New Zealand is currently on track for the best case scenario given the government's measures.

"If we are successful (in eliminating the virus), we will start to see that in the coming weeks.

"That will definitely be the best outcome because it may mean relatively few hospitalisations and deaths and it might mean we are able to open up the economy, though maintaining very good border control until we get a vaccine.

"New Zealand has been in a good position and as an island nation it can have very good border control with quarantine, so we're in a situation where we really have adopted the best strategy which is the elimination one and very few other countries have been able to do that."

Professor Wilson said the key indicator on whether the virus is being eliminated or not will be the number of community transmission cases that are independent of returning travellers.

"We're hoping that the Ministry of Health will separate out those numbers so rather than having these cases which largely reflect returning travellers, we need to know what is happening in terms of spread in the community.

"Those are the key numbers that will guide intensive contact tracing and case isolation and further testing in the community."

Professor Wilson said up to three times more testing should be done on New Zealanders than at present.

"I would say several times higher than the current odd 2000 tests a day to start getting a higher level of confidence.