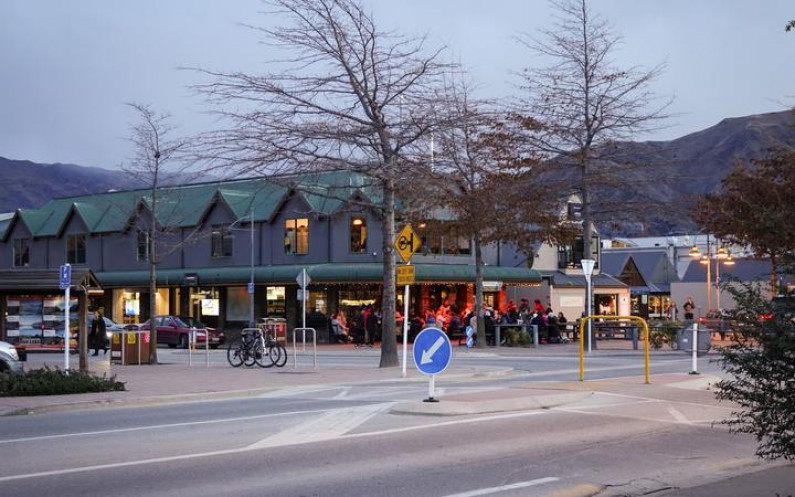 Couple who flouted Auckland lockdown rules were dobbed in online

Police were alerted to a couple who flouted lockdown rules by travelling to Wānaka from Auckland by people dobbing them in online.

Police said they were notified via the Covid-19 compliance reporting tool online, and found the pair on Saturday afternoon.

The couple have indicated they will return to Auckland while police consider the charges to lay against them.

Police said in a statement what was most frustrating about incidents like this were they detracted "from the overall high level of compliance shown to date by the public".

Police also said they had arrested "a small number of people" near Auckland's border checkpoints who were breaking the rules and found to be in possession of drugs.

Two men aged 36 and 52 were stopped in their vehicle yesterday at Auckland's southern checkpoint at Mercer travelling south, and while they showed officers exemption notices, a strong smell of cannabis was detected, police said.

"It was then established they were not travelling for essential purposes and both were found to be in possession of over 2kgs of cannabis," the police statement said.

They were charged with possession for supply and failing to comply with the Covid-19 order and are due to appear in court today.

In another case, a man was spotted running along train tracks trying to evade a checkpoint north of Auckland. He was located and arrested for being in possession of methamphetamine.

The 29-year-old was issued with an infringement for breaching the level 4 alert restrictions and has been summonsed to appear in court on a drug charge next month, police said.

"These incidents demonstrate not only a lack of compliance for the alert level 4 restrictions, but also a complete disregard for the law," police said.

By the numbers As at 11.59pm yesterday, 87,152 vehicles have been stopped at Auckland's 10 checkpoints Of these, 1104 were turned away for non-essential travel, including 164 yesterday. Seventy-one people in Tāmaki Makaurau have been charged with 75 offences since alert level 4 came into place. In the same time period, 165 people were formally warned for a range of offences Police have received a total of 7867 105-online breach notifications relating to businesses, mass gatherings or people in Auckland