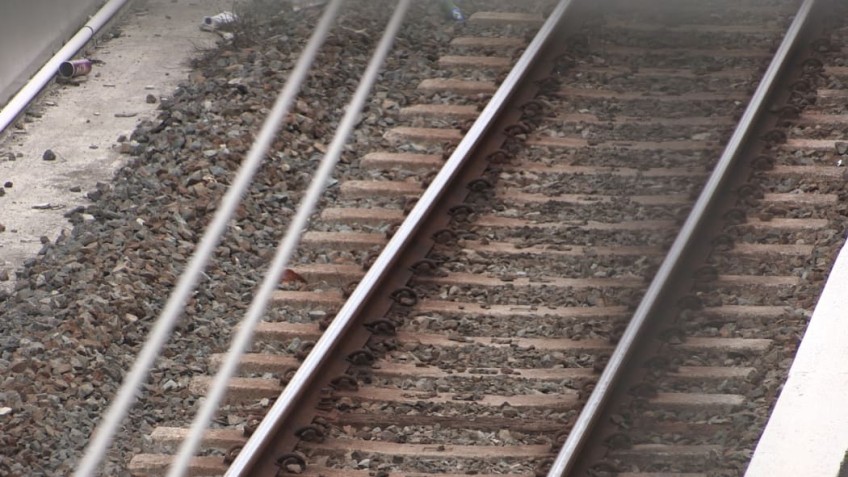 The Dunedin City Council is calling for the return of passenger rail in the south.

The Southerner express service ran between Christchurch, Dunedin and Invercargill until 2002.

The Dunedin City Council this morning approved a submission to central government calling for the return of passenger rail between Christchurch, Dunedin and Invercargill.

The Dunedin City Council also wants the viability of commuter rail between Mosgiel and Dunedin assessed.

Councillor David Benson-Pope, who moved a motion in support of the council's submission to parliament, said passenger rail had been overlooked for too long.

"I think we'd all agree that more attention and more expenditure on this part of New Zealand's wider transportation network is long overdue.

"I think the fact this submission has been invited around passenger rail is more than welcome, and I hope that government will in fact listen to the submissions it receives from various authorities and helps facilitate not only the kind of improvements that we are suggesting that would be of immediate local advantage ... but also the obvious logic and desirability of more passenger use of the main line."

The council's submission called for the government to be more ambitious in making improvements to the Main South Line in Otago and Southland.

"The DCC submits in support of resuming inter-regional passenger services between Dunedin and Invercargill, and Dunedin and Christchurch. These services would provide a lower carbon alternative for longer distance trips," the submission said.

"Rail connects Dunedin to Christchurch and Invercargill via the MSL railway line. The historic Dunedin railway station is well placed to serve the Central Business District (CBD) for passenger rail services, with lines connecting to Mosgiel and further to the south, and the coastal communities to the north.

"The DCC notes it may be difficult to currently justify a regular scheduled service due to slow travel times. Investment in the MSL is required to improve journey times so that inter-city rail can be time competitive with other transport modes. Running longer distance trains to large events, like major concerts at Forsyth Barr Stadium, could have safety and environmental benefits.

"The DCC acknowledges the need for a stronger evidence base and requests the development of a business case for the re-establishment of passenger rail between Mosgiel and Dunedin and the wider region. The DCC requests the business case includes a trial of sufficient length to demonstrate the feasibility of a Mosgiel-Dunedin commuter service."

The motion to approve the submission passed 12 votes to one.

However, Councillor Lee Vandervis was the sole voice of opposition.

"I hate to disappoint Cr Benson-Pope claiming that we all agree that more expenditure on passenger rail is long overdue. Passenger rail in the South Island has been virtually non-existent apart from heritage-type tours for many years now and the very obvious reason it's been non-existent is there simply isn't the population or the economies of scale to make passenger rail work."

Dunedin's mayor will speak in support of the submission when the Transport and Infrastructure Select Committee holds hearings as part of its inquiry.